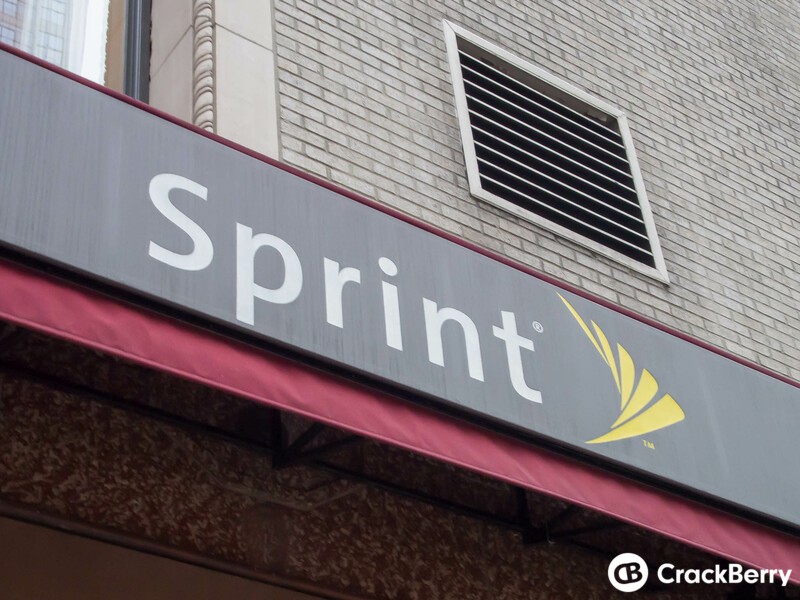 Sprint has announced its new Family Share Pack plans that replaces the company's Framily plans, and the new plans offer more data for less starting on August 22. According to the Now Network carrier, Sprint's plans will offer customers as much as twice the amount of data to comparable plans from rivals.

Additionally, through 2015, Sprint is launching a promotional plan where users get 20 GB of shared data across all their lines, up to 10 lines for a family, for $100. Additionally, as an added bonus, customers will also get an additional 2 GB of data per line for up to ten lines.

So, what this means is that for a family plan of 10, provided you pay full price for all your phones and don't take any device subsidies, you're looking at the base $100, plus $15 for each of the ten lines, bringing your total to $250 per month. For that price, you'll see 40 GB of promotional data through 2015 along with unlimited talk and text. If you take subsidies, you're looking at a bill of $500 per month for ten lines.

Sprint says that this makes the plans a full $60 cheaper than some of its rivals and doubles the data.

If you're enticed and are looking to switch to Sprint, the carrier says that it will pay up to $350 per line in early termination fees from your current carrier.

What do you think of Sprint's new plan under its new CEO?