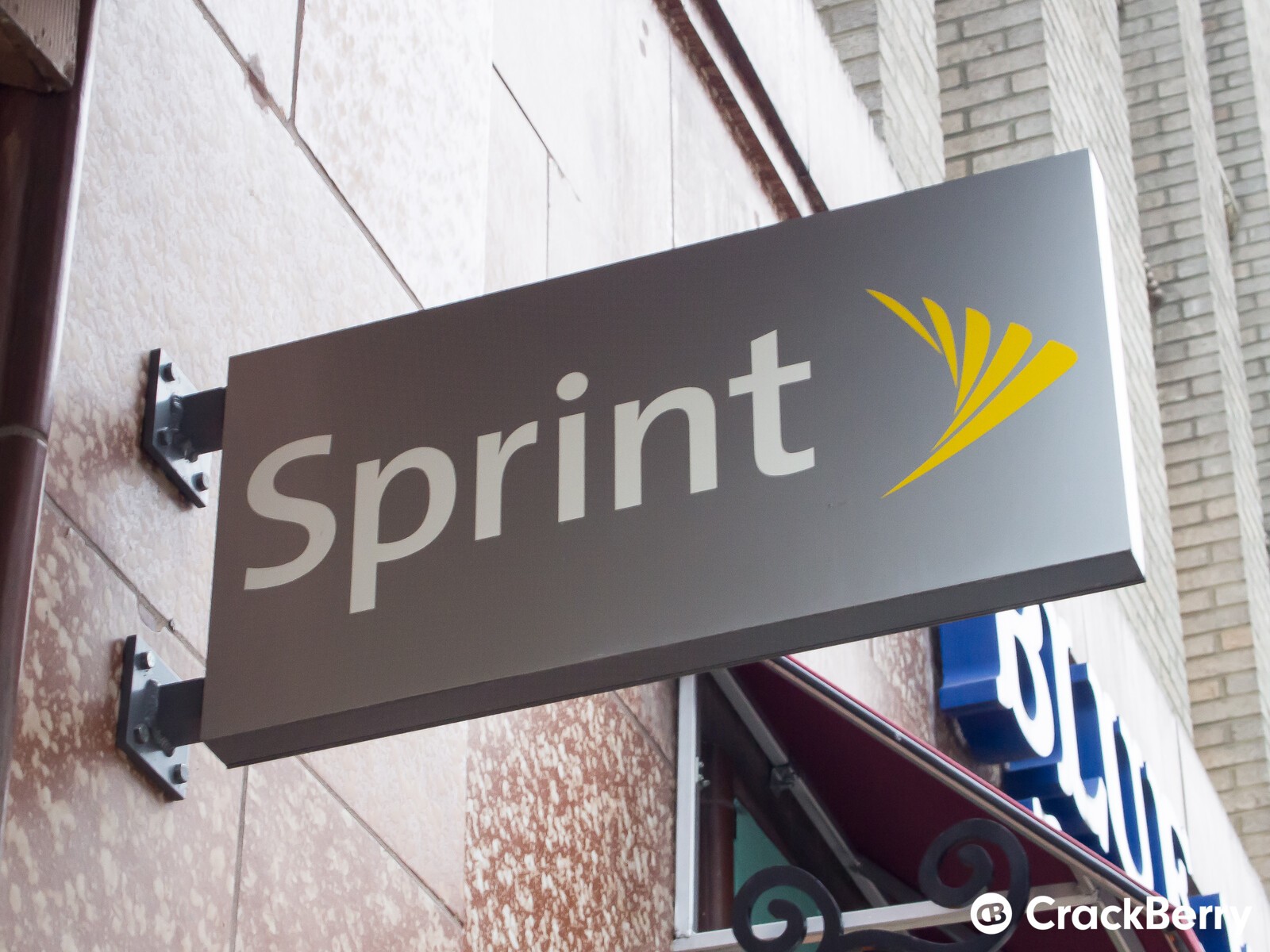 The Sprint Prepaid brand will now have three new monthly plans, all of which offer its customers unlimited talk and text. The cheapest is now priced at $35 a month with 1 GB of data, followed by $45 a month with 3 GB of data and $55 a month for 6 GB of data.

Those new plans, which the company announced in an email press release, are a lot better than what the Sprint Prepaid brand offered when it launched in March. Back then, it had a $45 a month ultimited talk and text plan with no data and a $60 plan for unlimited talk, text and data, but with only 2.5GB of full-speed data that cut down to throttled speeds afterwards.

Sprint says that these three new pricing tiers "include respective 3G/4G high-speed data allotment applicable to monthly plan" and added that "video streaming may be limited to 3G speeds". So while it's not perfect, it's at least a step up from their previous poor plan and data selection. What do you think of this change by Sprint Prepaid?