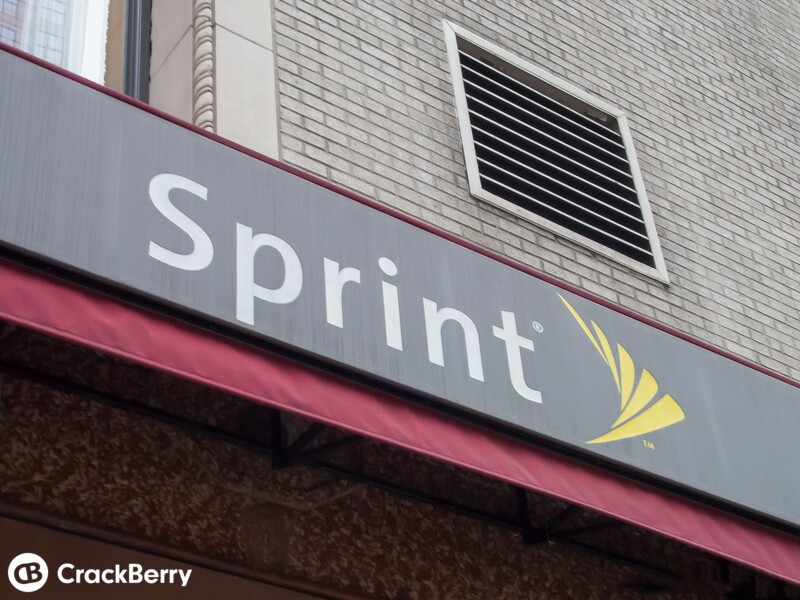 Beginning today, Sprint is introducing International Value Roaming, giving customers the ability to travel to major areas in Latin America, Europe and Japan and roam with up to 2G speeds to read emails and surf the web at no additional charge. Additionally, they can send unlimited text messages for no extra charge, and they can call anywhere in the world from these countries for 20 cents per minute

Those looking for faster data speeds can purchase an International Speed Data Roaming pass, which offers 3G data speeds for a certain amount of data, throttling back down to 2G speeds after the data limit is reached. A $15 day pass will get you 100MB of 3G data, while for $25 you can get 300MB for seven days. You can also get 500MB of 3G data for 14 days for $50.