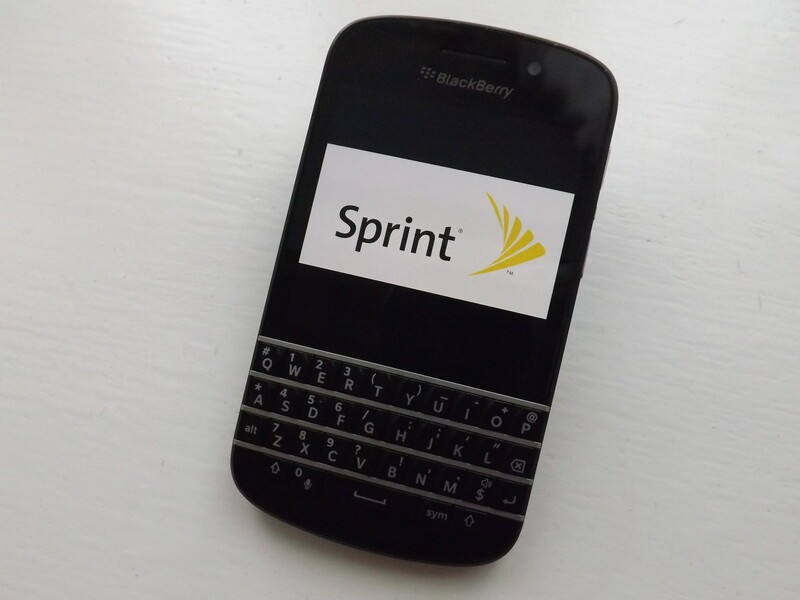 It's fair to say that BlackBerry 10 users in the USA have been lagging behind on the OS 10.2.1 update front. Sprint customers have now got a nice moral boost as 10.2.1 is officially released according to our tipsters on Twitter.

While in many regions 10.2.1 has been around for some time now it's only very recently that the American carriers have introduced it - T-Mobile and Verizon hitting customers with it last month (March 2014).

If you're a Sprint customer go and check for an update if it's not pushed automatically to your device. And if there are any device restrictions please feel free to let us know in the comments.

What a nice start to the working week!

Everything you need to know about BlackBerry 10.2.1