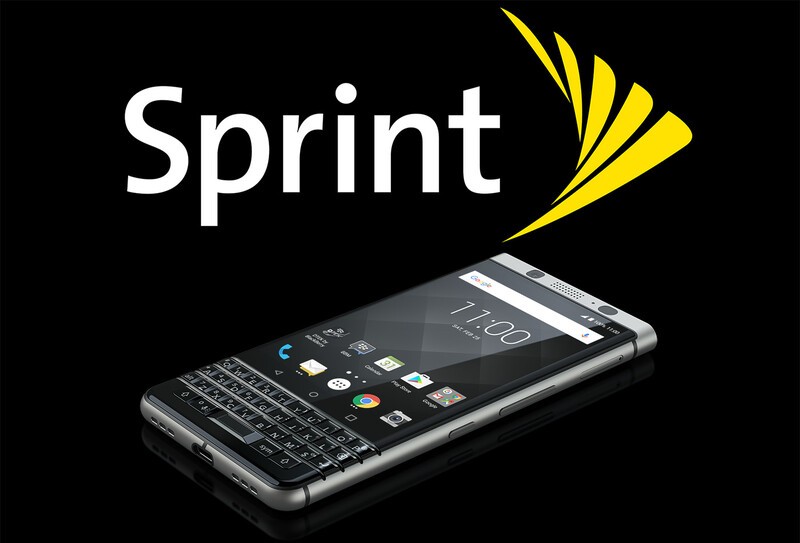 If you purchased your BlackBerry KEYone from Sprint, now is a good time to go ahead and check for updates. A new update, marked as build number AAN982, has started rolling out to Sprint customers. As expected, it has all the right parts for the August Android security update but there could be specific fixes to Sprint, by way of the Sprint Mobile ID app, which had a bug causing it to reinstall Sprint pre-loaded apps repeatedly whenever one was removed or disabled.

Sprint noted at the time the bug was found that that wasn't the way the app was supposed to work and promised an update would be released quickly to address the issue and with this update now rolling out, it seems like those fixes might be in here as well. We've reached out to BlackBerry Mobile and Sprint to confirm and will update this post when we know for sure but in the meantime, you can see if the update is there and waiting for you now.

How to update software on the BlackBerry KEYone

Once downloaded and installed, which should only take a few minutes, your device will be running build AAN982. If you're not seeing it as of yet, hang tight it will be along shortly. You can also swing by the CrackBerry Forums and let us know how the update went when you get it downloaded.