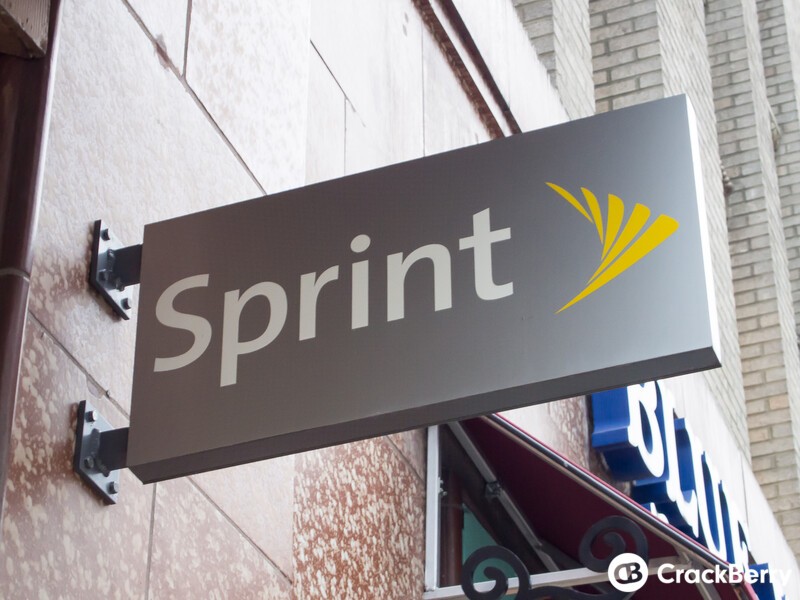 In 2015, customers on Sprint's Now Network shouldn't expect to sign a two-year contract and walk out the door with a $650 iPhone for just $200. According to Sprint CEO Marcelo Claure, the carrier may transition from the contract and subsidy model in favor of phone leasing programs and equipment installment plans.

Sprint had begun its experimentation with phone leasing programs for the iPhone 6, iPhone 6 Plus, Galaxy S5, and Galaxy S5 Sport where customers pay a certain amount each month to rent or lease a smartphone earlier this year. According to a report on CNET:

Sprint is considering eliminating subsidies as an option, Chief Financial Officer Joe Euteneuer said in an interview on Monday. A lot of it will depend on how the leasing program fares, which he said was critical. "As we get to mid year, then we'll have more visibility if Marcelo wants to go all in," he said.

In the U.S., Sprint rival T-Mobile was the first to abandon the contract model in favor of no interest financing for phones.