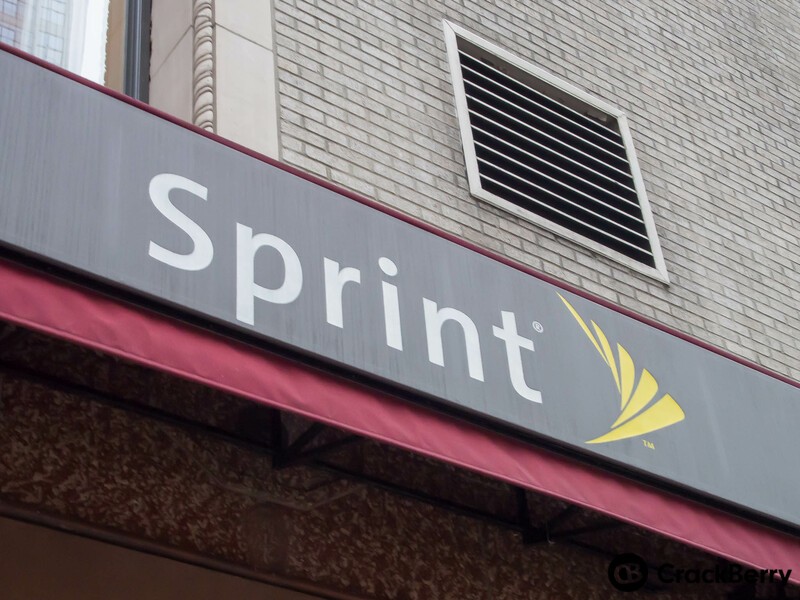 A new report claims that Sprint is among the many companies that might be thinking about acquiring FreedomPop, the wireless carrier that offers a number of voice minutes and data for free each month to US customers.

USA Today, citing unnamed sources, also claims that some of the other companies that might be in the running to purchase FreedomPop include an unnamed but "large U.S. technology company" as well as another wireless carrier that's smaller than Sprint. Both Sprint and FreedomPop's official spokespersons would not comment on the rumors.

Sprint ended its acquisition talks with rival T-Mobile in August, and fired its old CEO Dan Heese around the same time. Its current leader, Marcelo Claure has been trying to gain more subscribers with price cuts on its plans. An acquisition deal with FreedomPop, which launched in 2011, could help boost Sprint's revenues but that increase could be small since FreedomPop is tiny and Sprint's numbers are small compared to its two biggest rivals, Verizon and AT&T.

Would a Sprint-FreedomPop deal make you more interested in using Sprint?