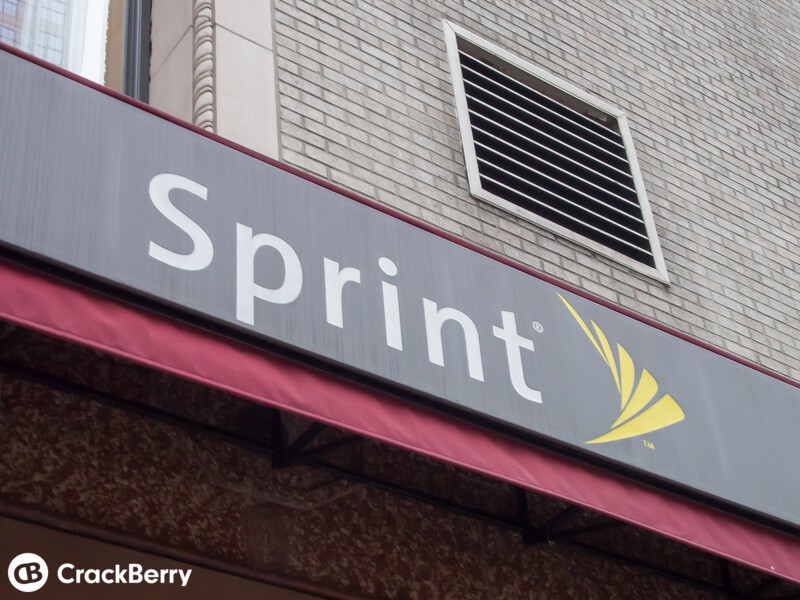 Sprint has announced the rollout of its LTE Plus network, available now in 77 of the carrier's markets. Built using LTE Advanced technologies like carrier aggregation and beamforming, Sprint's LTE Plus is meant to deliver faster speeds and more consistent service.

Sprint LTE Plus is built off of two key technologies, carrier aggregation and beamforming. Carrier aggregation allows Sprint to use multiple channels on their spectrum to create a larger data "pipe", leading to increased capacity and potentially faster speeds. Beamforming allows carriers to target signal directly at customers. Combined with three spectrum bands, you get the following, according to Sprint:

Sprint has launched LTE Plus in the 77 markets with support for these technologies, including New York City, San Francisco, and Washington D.C. The carrier has also announced plans to increase the number of cell sites with support for their 2.5GHz, 1.9GHz, and 800MHz spectrum for a faster LTE Plus rollout.