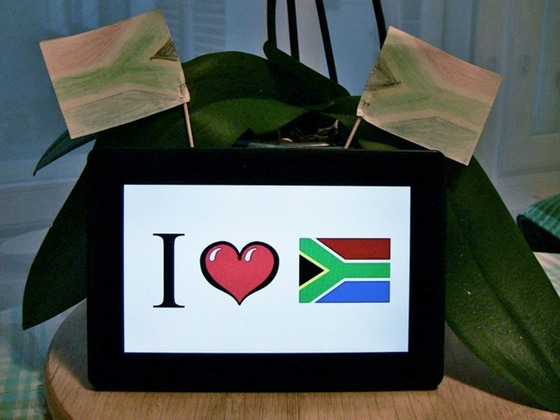 In Sunday Times' Generation Next 2011 Brand Survey Awards, BlackBerry was hailed as the Coolest Brand Overall, with top honors in the Coolest High-Tech Gadget and Coolest Cellphone categories. The outcomes of the 7th yearly Generation Next Brand Survey Awards had been declared in Johannesburg on Wednesday, and one of the prime reasons for declaring BlackBerry the Coolest Brand Overall was BBM just as I thought earlier. BBM was, in fact, awarded with 'Best Cellphone Application'. Craige Fleischer, Regional Director Southern Africa at RIM, shares his excitement pointing out that the active youth of today is what made everything possible:

"Generation Y’s choice of BlackBerry for the coolest brand overall reflects the importance the smartphone has assumed in the increasingly connected lives of a tech-savvy generation. The BlackBerry smartphone is a social tool and a lifestyle device that keeps them in touch with everything that matters to them."

As part of Generation Y myself, I can only say that I wholeheartedly agree. My BlackBerry smartphone is definitely a powerful social tool and it helps me keep up with my daily chores, something my BlackBerry does particularly well. But what are your thoughts on this? Is BlackBerry along with BBM the killer combo every teenager has dreamed of - or are there better options available? Voice your opinion in the comments!