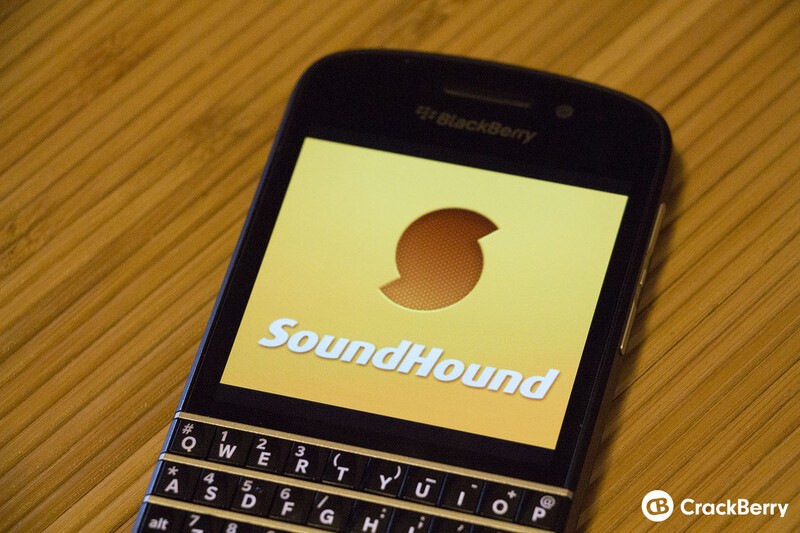 SoundHound, one of a few music identification services out there, has been pretty vocal about their upcoming support for BlackBerry 10 as of late. Previously, they let everyone know a version of the app was forthcoming through their customer support emails plus, during BlackBerry Live they were among the list of new apps announced but no timeframe for release was given. Now though, the conversation has changed from the normal 'we're working on it' to a slightly bit more pleasing 'it's coming very very soon'. I know a lot of people have been waiting for an app like this, so it'll be great to have it finally arrive.