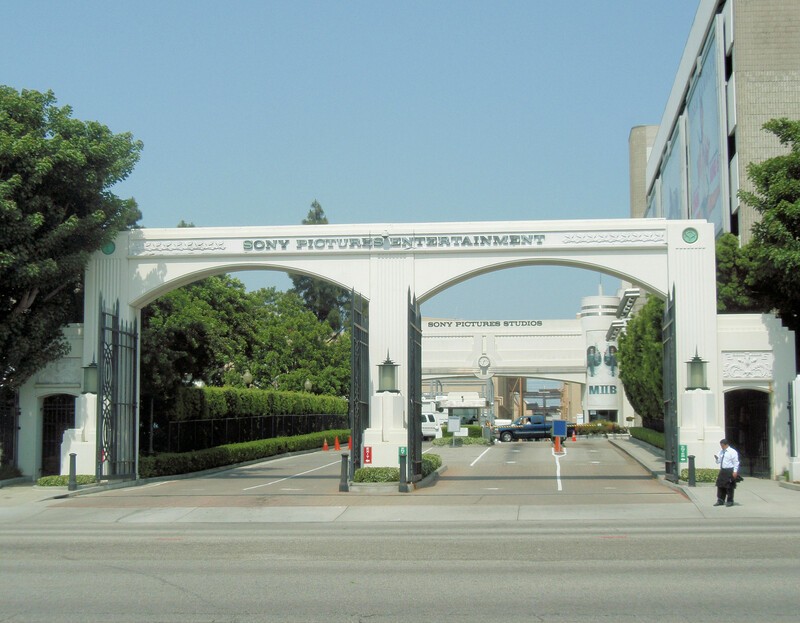 Thanksgiving this year was a bad time for Sony Pictures Entertainment, and that's putting it lightly. Hackers known as The Guardians of Peace managed to take over entire portions of their internal systems which led to the theft of a ton of personally identifiable information about Sony Pictures Entertainment employees, movie scripts, information about movie deals, and even full versions of unreleased Sony movies. Because of the hack, Sony had to find new ways to communicate with each other and keep the organization running during that time and as a new report from the WSJ highlights, they turned to BlackBerry in some cases.

With computers and landline phones down during Thanksgiving week, the Sony Corp. studio's 6,000 employees were forced to improvise, with cellphones, Gmail accounts and notepads. The payroll department dug up an old machine to cut paychecks manually. Before long, the studio unearthed a cache of BlackBerrys, which still worked because they send and receive email via their own servers.

The ability to send and receive emails via their own servers meant the hackers wouldn't be able to compromise the company any further by reading the communications of what was going on after the attack had been realized. This isn't the first time BlackBerry has been used in bad situations and where 'the way they work' has come into play. During 9/11, BlackBerry smartphones were one of the best ways to check on family and loved ones because of the way they handled data. While voice calls were failing, BlackBerry and BBM messages were going through allowing communication.

Clearly, all that happened to Sony wouldn't have been prevented by their use of BlackBerry but at the same time, it certainly helped in getting the company back up and running. If I were Sony or any other organization for that matter, I would certainly be giving a hard look at how communications within my organization are being handled and whether or not those services can match the offerings of BES12 or can be improved with the use of BlackBerry's broad Enterprise portfolio. Cyber attacks are only expected to grow in 2015 and if 2014 was any indication, organizations need to be better prepared for them. BlackBerry can help.