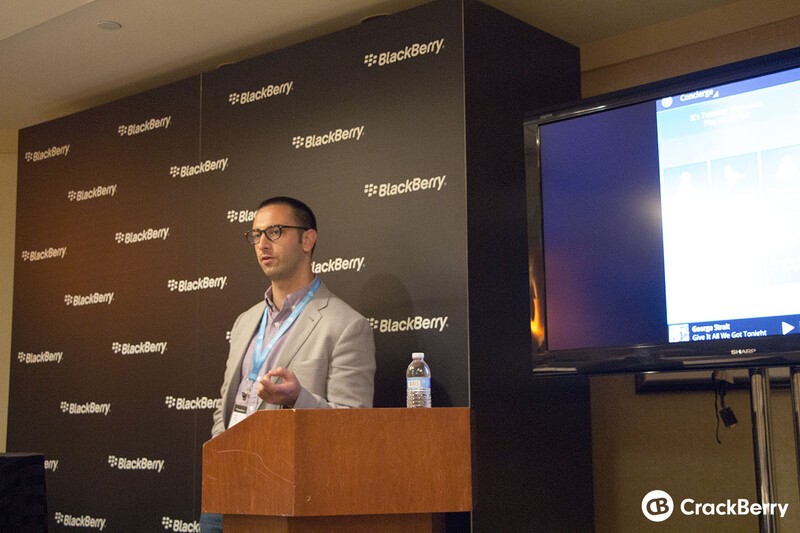 One of the most popular streaming music services out there is Songza. As most folks know, their app in BlackBerry World right now is an Android port. That said though, it won't be for long. During the BlackBerry Jam keynote today, Eric Davich, from Songza took the stage to let everyone know they'd be making the switch to native for several reasons. BlackBerry users that make use of Songza are extremely engaging, Songza wants to leverage the power of BlackBerry Messenger and tap into the access that BlackBerry offers through NFC. And finally, demand. Songza has heard BlackBerry customers loud and clear -- they want a native solution. As of now, their isn't any expected launch date for a native Songza release but just knowing its in the works should be enough to hold folks over.