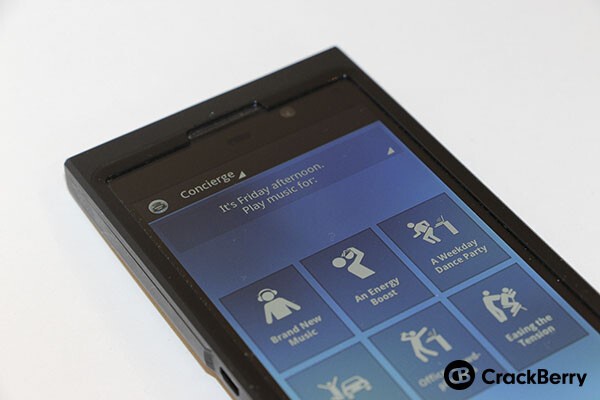 Hold onto your headphones. Google is apparently in talks to buy the popular free music streaming and recommendation service Songza. Founded in late 2007, Songza has built up over 5.5 million active users. Google's own Larry Page is allegedly leading the charge to acquire Songza for $15 million.

In the world of free music streaming, Songza has set itself apart by offering up curated playlists based on your current activity. There aren't any algorithms are work to make these playlists, instead music experts create these for specific occasions. Songza has apps on iOS, Android, Windows Phone, Windows 8, BlackBerry, Sonos and a web application.

$15 million does seem awfully small for a music streaming service. Afterall, Apple did just buy Beats Electronics and Beats Music for $3 billion, of which less than $500 million was for the streaming component. It also pales in comparison to companies like Spotify (valued at $4 billion) and Pandora (market cap of $5 billion).

Good move for Songza to be aquired by Google? Do you use Songza? Sound off below!