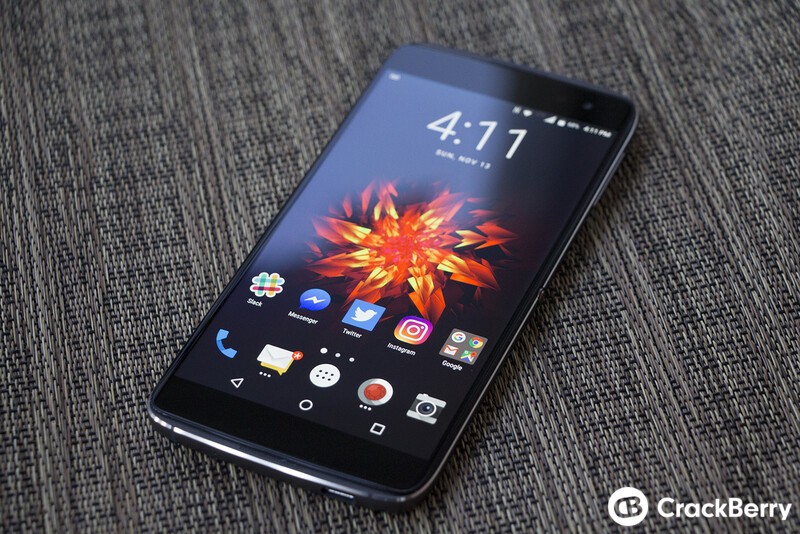 News flash coming from the department of weirdness. For some strange reason, the April Android security update has started rolling out to DTEK60 owners. As posted in the forums and sent to us via the tips email, if you go ahead and check for updates right on your DTEK60, there's a good chance the April Android security update is there and waiting for you.

Early updates have happened before in the past as it's standard that Google hands over the updates to OEM's early, but this is the first time in a long time one has appeared well before even Google has had the chance to say what's in the updates. Of course, can't rule out that it might just be mislabeled either.

That said, we can't tell you what exactly is in the update because that information isn't available, but you have two options. Go ahead and accept the update and hope all is well and it's not just some test build or, you can put it off and see if another build eventually gets pushed out, you know, closer to April.