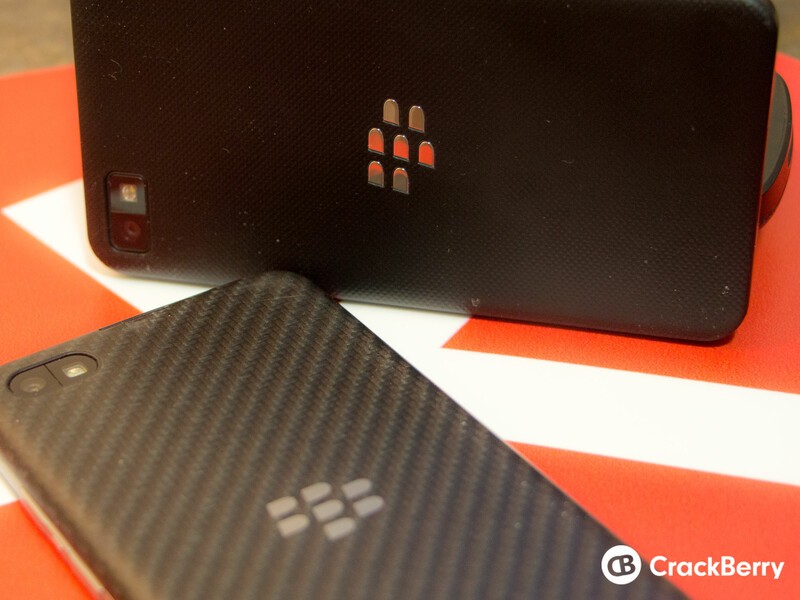 A few minutes ago BlackBerry issued its press release with financial results for Q4. As usual it’s a good news / bad news situation, and the conference call is in less than half an hour. I’ll come back afterwards with a more detailed review.

Until then here are a few things I noticed.

Revenue was weaker than analysts expected. Consensus estimates were $1.11 billion but the company generated only $976 million. That’s a 12% miss, suggesting revenue is falling faster than the Street thought.

Operating expenses were cut very significantly in the quarter, and this is good news. Last quarter R&D and SG&A were a combined total of $865 million. This quarter it dropped all the way to $601 million.

They are still burning lots of cash. Cash flow used in operations in the fourth quarter was approximately $553 million. Their cash balance is $2.7 billion, down from $3.2 billion last quarter.

They didn’t sell a lot of BB10 hardware Sell through of hardware was 3.4 million devices, of which 2.3 million were running the legacy BlackBerry 7 OS. Everyone can do the math here. They need to do something to accelerate BlackBerry 10 sales if they want to stay in the hardware business at all.

Looking forward to the call …