As most folks know by now, the BlackBerry Passport comes with a silver stainless steel band all around the piano black device but this version has that swapped out and in its place, there's a black stainless steel band around the device. Watch the unboxing of the device and check out the photos and let us know which version you prefer. The original with the silver band or this new all black version. I'm digging the all black. 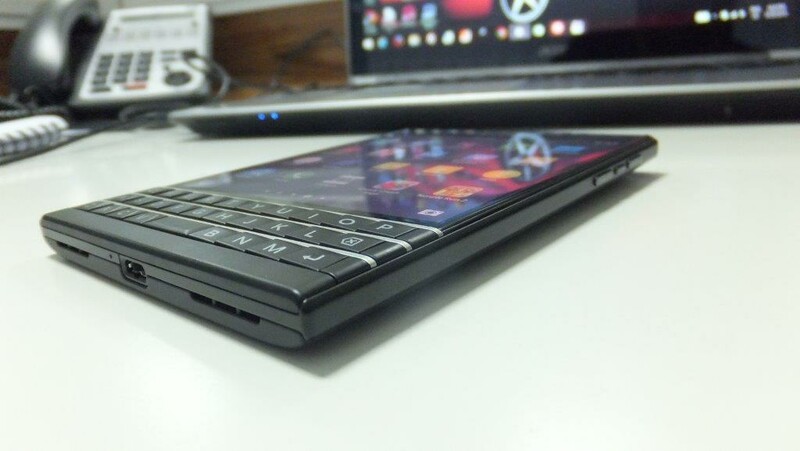