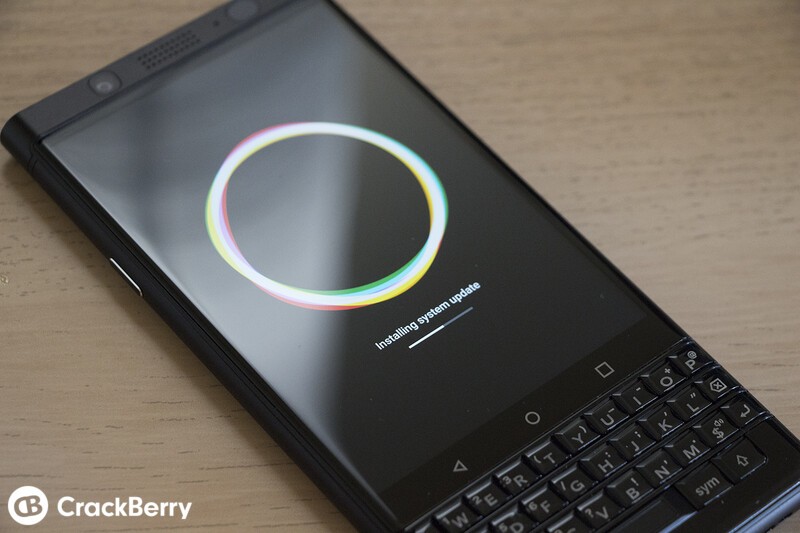 To go along with the Rogers specific update rolling out today, unlocked BlackBerry KEYone variants have now also started receiving software update ABP306 covering everything from the January security update. In addition to KEYone, Motion owners with North American unlocked variants will also want to keep an eye out for updates, they appear to be next in line.