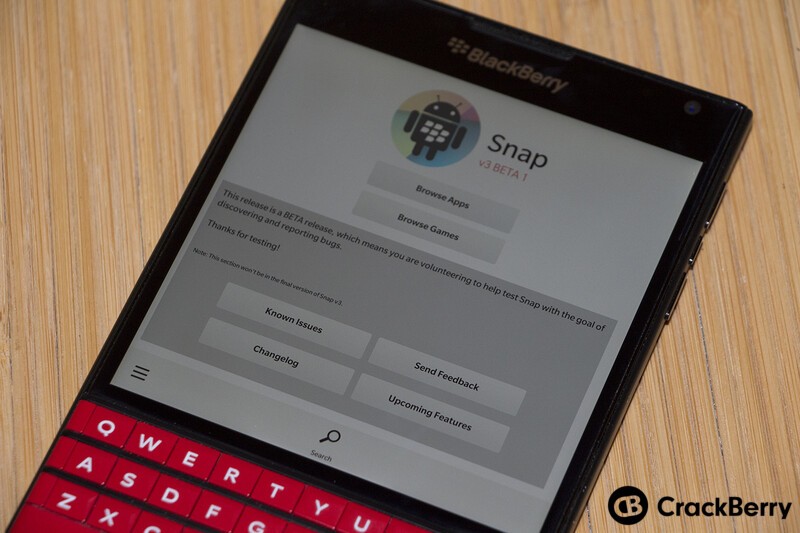 With Snap v3 now out in beta form, the developer has decided to drop a note sharing some of the statistics on downloads 24 hours after its release. According to a new blog post over at Red Light of Love, Snap v3 was downloaded over 11,000 (11,500 to be precise) times and there was over 200 emails generated from user feedback.

The first beta of Snap v3 brought an overwhelming response from the BlackBerry community! There were over 11,500 downloads of the new beta and over 200 feedback emails. I'm so grateful to have such a supportive community of testers. With such a response from the community, I must answer back with a new beta build!

As noted, Snap v3 Beta 2 will be released Tuesday (2/10) night, with a few important bug fixes so we'll let you all know when that is available for download. Needless to say, those numbers are pretty impressive. Have you downloaded the latest build? If not, get to it.