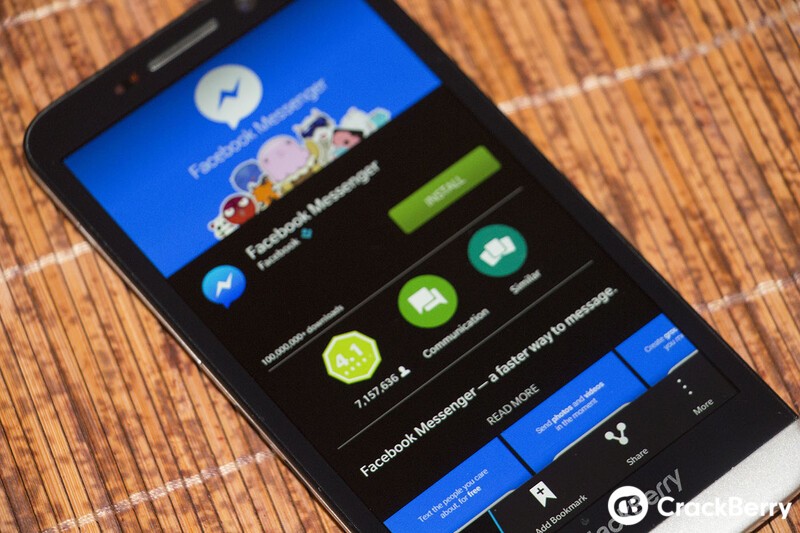 Although there's several ways to load Android apps onto your BlackBerry 10 device and come BlackBerry OS 10.3, the Amazon Appstore will be pre-loaded, Snap remains a favorite for BlackBerry users everywhere with well over 3 million Android apps downloaded through the app.

The developer behind Snap, James Paul Muir, isn't worried about the Amazon Appstore and as such has been working away on v3 of Snap and has now offered up a sneak peek of the app in action complete with a new design based on Android L and the new version of the Google Play Store.

At this point, there's no ETA given or full change log but it's nice knowing the app is already in the works.