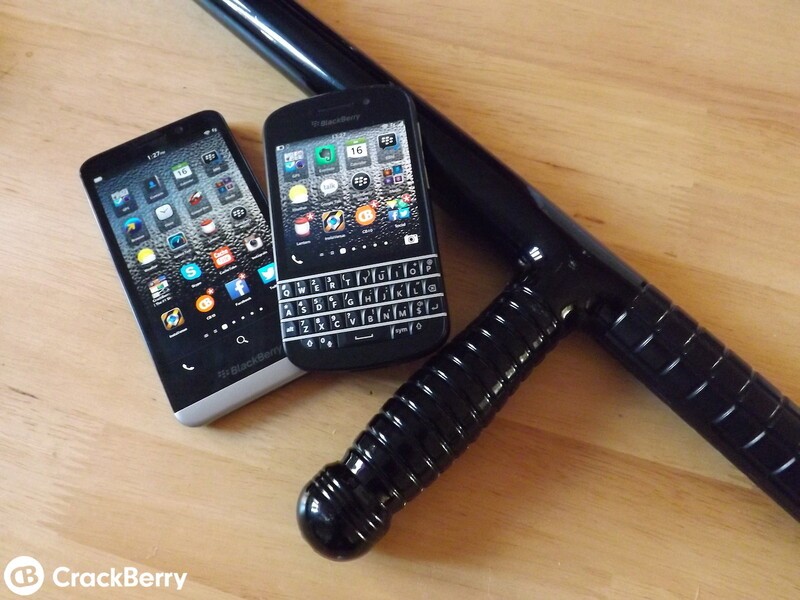 It's sad to see, but not surprisingly that smartphone thefts are on the up. As more and more people can now affordably switch from a feature phone to a smartphone it's only logical that thefts will increase unfortunately.

The following figures are from the U.S. but I'm sure they reflect a trend worldwide I'm sorry to say. As you will see below, according to the Huffington Post some areas are seeing a huge increase in thefts:

Nearly 2,400 cell phones were stolen in San Francisco last year, a 23 percent rise from the year before, according to police.

In New York City, 8,465 Apple products were reported stolen last year, an 8 percent increase from the year before, according to police statistics.

I can't imagine being without my beloved BlackBerry 10 smartphone so don't forget you can take some steps to help in the aid of recovery if you fall foul to a naughty robber. Apart the the obvious, such as not leaving your BlackBerry on display in public places, keeping it zipped up in a pocket or purse and using a password to unlock the BlackBerry you'll also want to ensure you have BlackBerry Protect enabled.

In the event that your BlackBerry 10 handset is stolen, BlackBerry Protect will allow you, or the police, to track it using GPS and hopefully get the phone reunited with you.

BlackBerry Protect is built onto the BlackBerry 10 OS so you don't really have an excuse not to use it - better to be safe than sorry. Hit up the below link if you need some guidance or more information about using Protect.