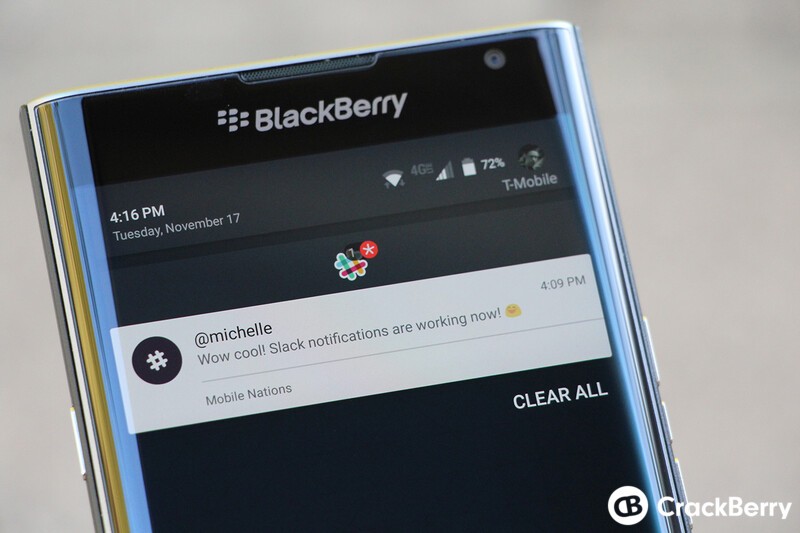 Aside from Box not being able to log in for Priv owners, Slack also had a known bug with the Priv wherein push notifications were not working with the device for whatever reason. I say had because Slack was made aware of the issue early on and noted they were indeed working on a fix. Now, they have updated their Android app to include that fix as well as a few others for the app in general.

If you're a Slack user, then you already know how crucial having notifications for the app is, so it's great to see Slack have a pretty fantastic turnaround time for getting this bug fixed. The update is live right now on the Google Play Store for all. If you download it and notifications are still not working, there is a small chance you might have to reinstall the app.

Download / Learn more about Slack via the Google Play Store