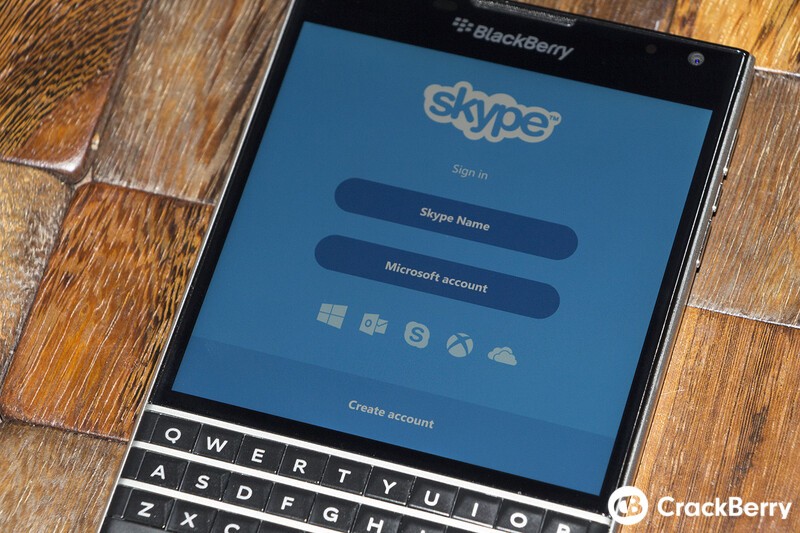 That's what we have to assume it is anyway given there's no change log to go along with the latest release. Skype did have a pretty widespread bug become known earlier wherein sending "http://:" without the quotes crashed the instant messaging service. The bug affected Skype for Windows, Android and iOS, but not the Mac client and where the BlackBerry 10 version is just an Android port with some minor changes, it appears this update prevents it from happening on BlackBerry 10 as well.

We tested it out after updating, and there was no crashing when sending the http://: message. Instead, it just gets removed and is never delivered to the recipient, so all is well in that area, even if it's not the final fix Microsoft intends on releasing. If you're still using Skype on BlackBerry 10, be sure to get the update downloaded and let us know if you spot any other changes.