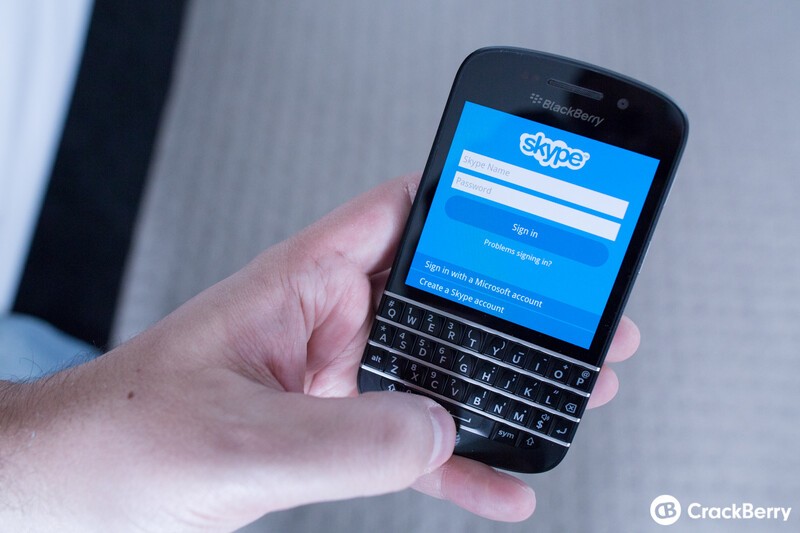 Skype finally landed in BlackBerry World for the BlackBerry Q10 a few days back, but today the "official" news came down the wire along with a cool promo. To celebrate the release, Skype is offering up a bunch of free 3-month Skype Unlimited World subscriptions for BlackBerry users. The subscription nets you a voucher to make free Skype calls to over 60 countries.

While Skype is up and running on the Q10, it's noted that it won't be available for the BlackBerry Z10 until the release of OS 10.1. That means Z10 users will have to hang tight a bit longer and wait on an official OS release (which shouldn't be too much longer, hopefully). Some users are already hard at work trying to get the Q10 version working on the Z10 though, so we may see an unofficial release sometime in the near future.

To register for your free voucher or learn more about Skype for the Q10, head over to the link below.