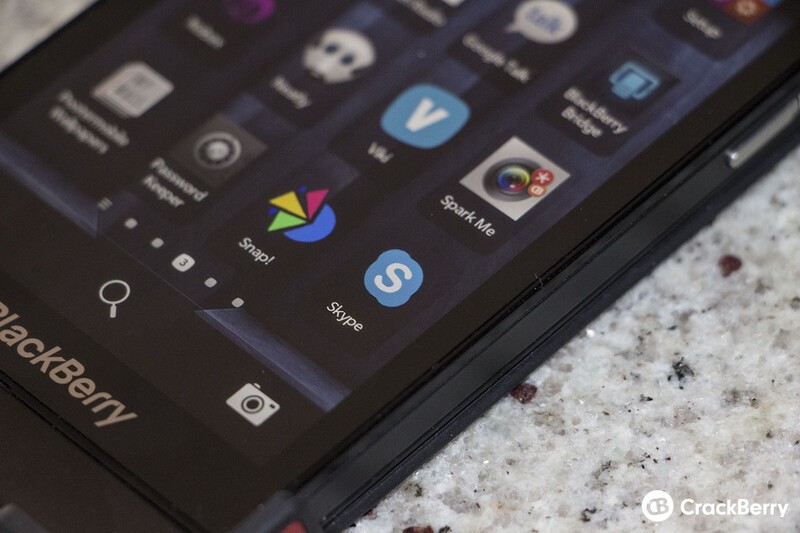 Yesterday, we were able to confirm that the Skype app coming to BlackBerry 10 would indeed be an Android port initially when it arrives on BlackBerry 10. Understandably, this raised a lot of questions about how well it would work overall and whether or not it play nicely with BlackBerry integration. Earlier today, we received an email from a Skype spokesperson further clarifying the situation and how Skype customers can expect the app to run on BlackBerry 10.

We are closely collaborating with BlackBerry to ensure the app runs well and that BlackBerry 10 users will have a great Skype experience. To that end, we are working closely with BlackBerry to open up some of the integration points available to native apps in the OS so that they can also be used by the Skype application and we expect the app will allow Skype users to see notifications, to start the app from the Hub, and to see their Skype contacts in the native phone book."

It's a reasonable reply I suppose and really it seems as though Skype and BlackBerry are more so working towards a reworked version of their Skype for Android app rather than just a straight up port and leaving it at that. In the end, a lot of folks will just be happy having access to the app provided it works well but personally, I'd just rather see Skype go native. Skype isn't hurting for any development money and creating a native BlackBerry 10 app isn't hard.