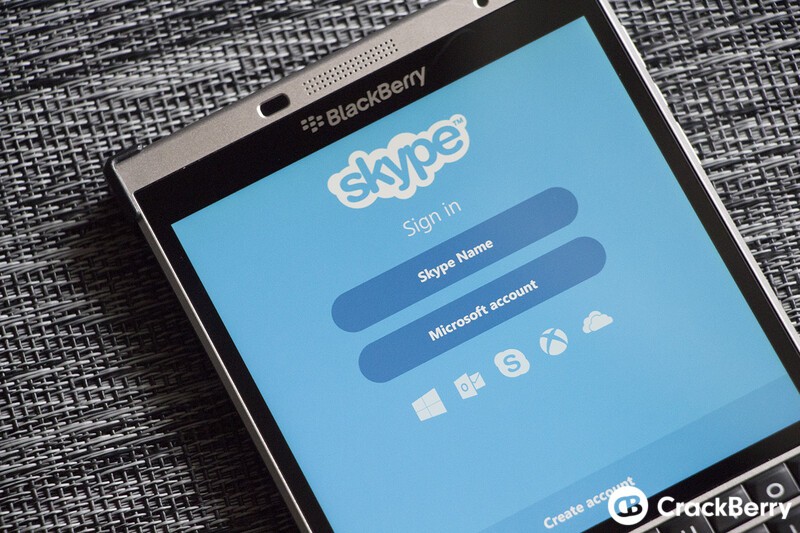 Still making use of Skype on BlackBerry 10? If so, there's a brand new update waiting for you in BlackBerry World. Noted as v6.1.0.16424, this update brings the app in line with that of the Android version available on Google Play and as such, shares pretty much the same changelog, meaning there's a new look inspired by material design, improved navigation throughout the app and an improved search feature for messages.

Although I hate to even have to include this message here, looking through the reviews, there are some previous indications of folks having issues with the app asking for Google Play Services, so we tested one out before posting and there are no such errors with this version. Of course, that doesn't account for what you have installed on your device already, meaning if you've done some tricks to get Google Play Services working on your BlackBerry 10 device, you might still see the error. In any case, the update is live now so go grab it you fancy using Skype on a regular basis.