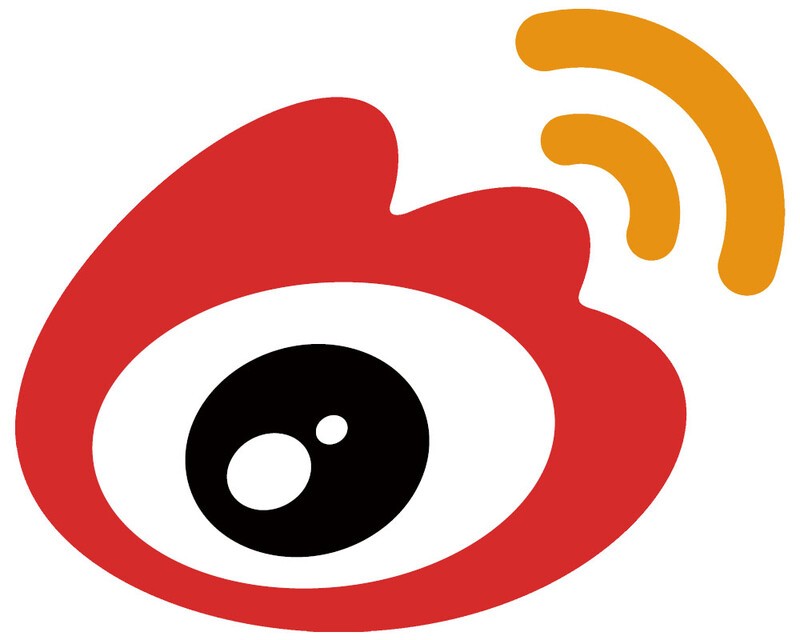 During BlackBerry Jam Asia, it was announced that Sina Weibo would be soon be available for the BlackBerry 10 platform in the coming days. If you're not familiar with the service, it's a micro blogging platform similar to that of Twitter and Facebook and is one of the most popular websites in China with over 100 million posts daily happening on the site capturing around 30% of all internet users.

Needless to say, the apps arrival in BlackBerry World will surely please BlackBerry 10 users. The app has been built using native tools and will tap directly into the BlackBerry accounts services as well as the sharing menu system so users can easily access and share items from wherever they are in the operating system.

We're live at BlackBerry Jam Asia right now, so we'll be looking to get a hands-on video and some images of the app as soon as possible for everyone. Until then, stay tuned and see what else in store for Jam Asia.