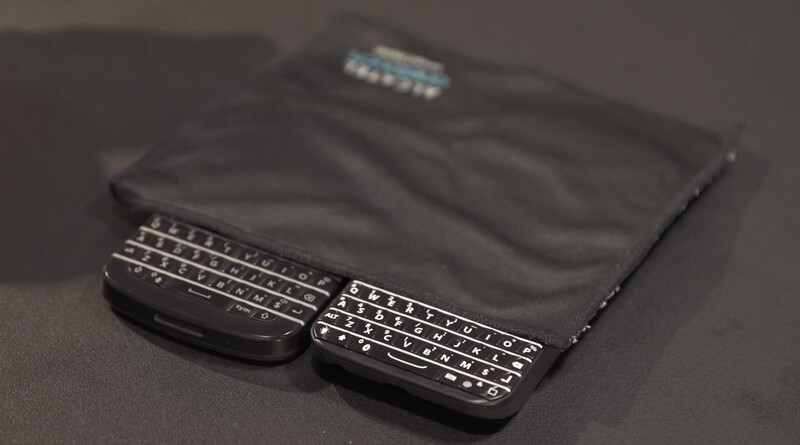 It's not secret that Kevin fell in love with his Typo keyboard during CES last week — that is until he wore it out. Being a long-time BlackBerry user it's only natural that he'd be awesome at typing a pseudo-BlackBerry keyboard, no matter what device. I played with the Typo a bit myself and while it's not ideal, it certainly makes for a great solution for keyboard lovers.

A thread has turned up in the forums posing the question, Should BlackBerry make its own detachable keyboard for iPhone? We figured it was best to ask the CrackBerry Nation for some input on this one as so far things seem split down the middle. Some users think that doing so would detract from actual BlackBerry phones while others say the more hardware the better.

There's no saying just what will happen with the Typo keyboard, so the option could always be there for BlackBerry to come up with their own version (which honestly wouldn't be too much different) and sell it to iPhone users. Converts would buy it to have their physical keyboard back and the potential could be there for millions of units, so who knows?

So should BlackBerry make their own keyboard accessory for iPhone? Good idea? Bad idea? Not sure?? After you've thought on it a bit, drop your vote in the poll below and let us know what you think, then hit up the forums for more discussion!