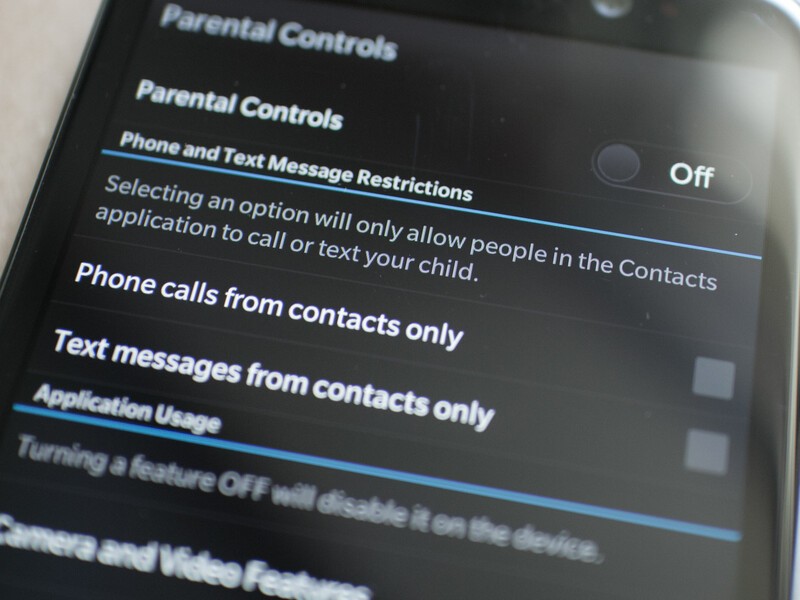 Several years ago BlackBerry started a secret project to bring BES-like features to families. This was way back when the iPhone didn't even have copy and paste yet, the iPad didn't exist and Android had next to no market share. BlackBerry was still king of the smartphone world so the idea of going cross-platform wasn't terribly important yet.

BlackBerry Unite offered families a way to install software on a PC and benefit from a shared contact list and calendar, photo and file sharing and user management. Parents could also act as system administrators. There was a lot of potential behind the product and although it was executed well from a software perspective, the marketing was non-existent.

The project was shut down.

Here we are in 2014. Android and iOS are hugely prevalent in the market and BlackBerry has very little market share. The company is pushing hard into mobile device management for devices that run both leading operating systems in addition to BlackBerry 7 and BlackBerry 10.

Sparked by a Twitter conversation, I've begun to wonder if BlackBerry should bring back the concept of Unite, but make it cross-platform compatible and fully cloud-based.

I'm guessing most families have a mix of Windows PCs, Macs, iPads, iPhones, Androids, BlackBerry and increasingly even Windows Phone.

So, CrackBerry Nation, do you see the need for a platform that can control access to all of the major mobile devices in your home? BlackBerry would need to create the cloud-side software as well as apps for iOS, Android and Windows Phone while building the capabilities into BlackBerry 10. Here are some of the things I'd like to see:

I see no reason why all of this can't be done within BBM plus some kind of additional admin area within an app. It would require no desktop software of any kind and I think BlackBerry could charge for this capability.

Family people - do you agree? Investment types: Is it worth going after this market? There doesn't seem to be any dominant player here. Apple is upping the game with new family features in iOS 8, but that's not cross platform.