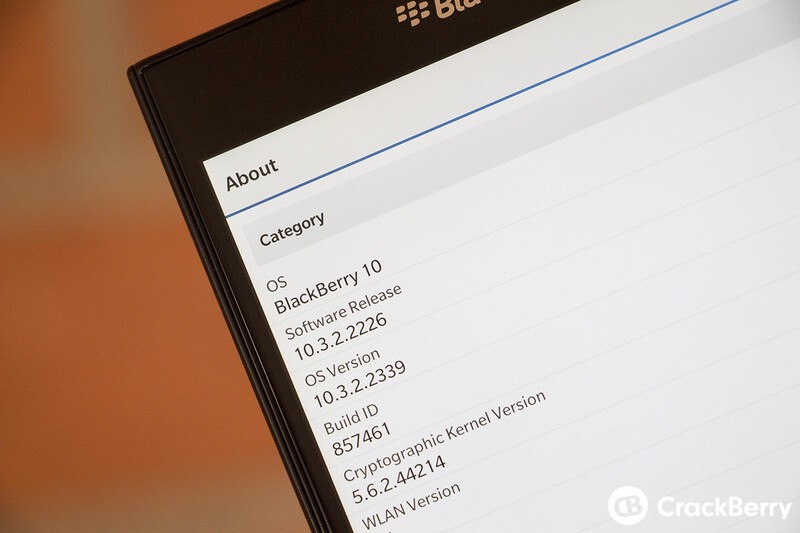 Despite having been officially announced back on June 2nd, Canadian carriers have sort of lagged in officially rolling out the BlackBerry OS 10.3.2 update to customers but it looks as though the wait is finally over for the most part. As noted in the CrackBerry Forums multiple times now and via our tips line, several Canadian carriers including Bell, TELUS, Rogers, Wind and SaskTel have started pushing out the BlackBerry OS 10.3.2 update for available BlackBerry 10 smartphones.

Some of the new features that users will see in these updates include:

The updates do vary in software version, but the majority of carriers have released OS 10.3.2.2339, which puts the devices on par with the updates pushed out to ShopBlackBerry, Amazon and otherwise carrier unlocked purchased devices. Have you got the update on a carrier not listed today? Let us know in the comments.