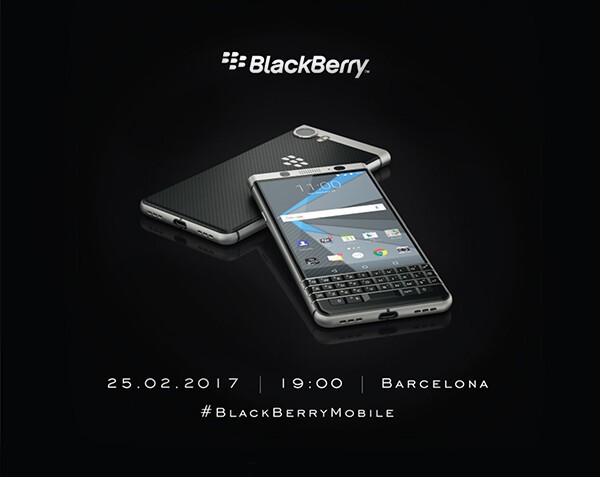 Following their teaser that the BlackBerry 'Mercury' will be officially unveiled on February 25th, 2017, @bbmobile has just followed up with another tweet indicating the exact time of the event.

The event will kick off at 7pm Barcelona local time, which I believe translates into 1pm EST/10am PST (timezones be hard y'all). Put it in your calendars now as this will be the biggest launch event we've seen for a BlackBerry Smartphone since 2013's unveiling of the BlackBerry Z10 and Q10.

If you can't be there in person, the next best thing of course will be to tune into CrackBerry's coverage. With our 10 Year Anniversary celebrations in full swing, we're going to cover the hell out of this event! Even better, a big crew of our colleagues from @androidcentral will be there too, so the 'Mercury' coverage is going to be off the charts!