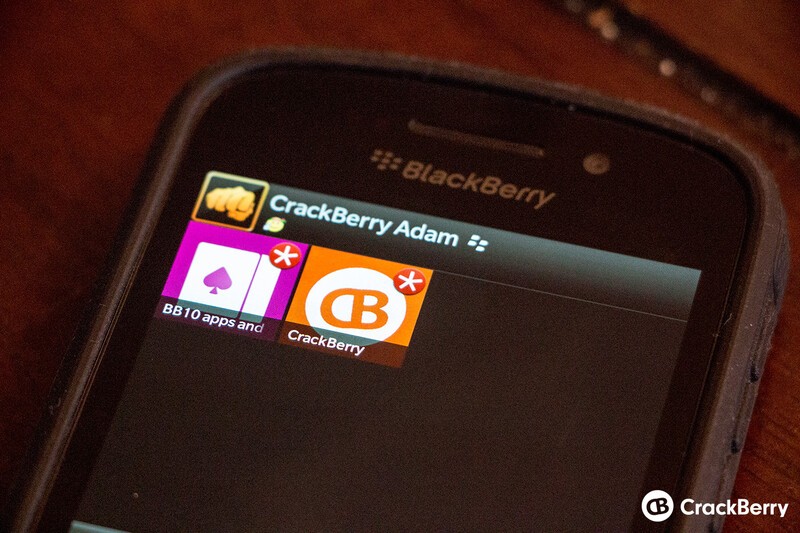 One of the things I miss on BlackBerry 10 that we had on BlackBerry 7 is separate notifications for BBM Groups. I have a few groups on my Q10 and as of now the notifications are all lumped in with BBM, so there's not discerning one from the other when an alert sounds. In OS 10.2 however that won't be the case.

Michael Clewley has dropped another fun tidbit via his BBM channel and let us know that OS 10.2 will be brining along separate notifications for BBM Groups. This means that (hopefully) there will be two spots in the Hub as well as individual settings for both BBM and BBM Groups. This should be a welcome addition for anyone who uses BBM Groups and will help to keep things more organized.

If you want to be in the know and find out more upcoming secrets like this, be sure to follow Michaels BBM channel at C00014277