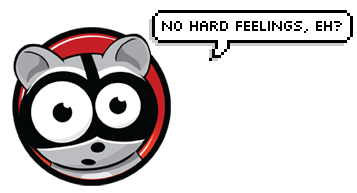 Although Seesmic has been around on BlackBerry for a while now, I'm guessing the constant onslaught of RIM in the past few days may have helped just a little with triggering the blog update from the Seesmic developers. As posted on their blog:

Effective June 30th, Seesmic will discontinue support for Blackberry in order to focus development efforts on our most popular mobile platforms: Android, iOS and Windows Phone 7.

We encourage those effected by this change to try out Seesmic for Android, iOS and Windows Phone 7, as well as Seesmic Desktop and Web.