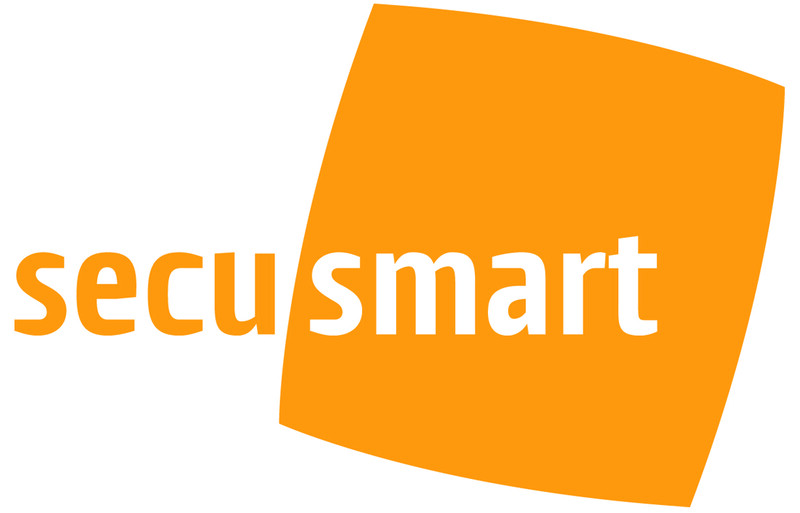 CeBIT 2015 is all set for March 16th - 20th in Hannover, Germany and BlackBerry subsidiary Secusmart has some rather interesting plans laid out for a press conference ahead of the event. According to a brief press release sent out, Secusmart, in collaboration with IBM and Samsung, will be unveiling a new device for 'highly secure mobile communication'.

This year, Secusmart is giving members of the press the chance to be the first to find out about an exciting new innovation at a press conference to be held on Saturday 14 March in the run-up to CeBIT 2015.

At Stand J16 in Hall 6, journalists will have the opportunity to attend a presentation unveiling the new device for highly secure mobile communication. The new solution has been developed by Secusmart in collaboration with IBM and Samsung.

Further details are slim but in an earlier press release highlighting the CeBIT preview event, Secusmart noted 'the Secusmart Security Card, already known for being used in the SecuSUITE for BlackBerry 10 high-security solution, is once again at the heart of the new development' so we'll just have to wait and see when it gets unveiled.