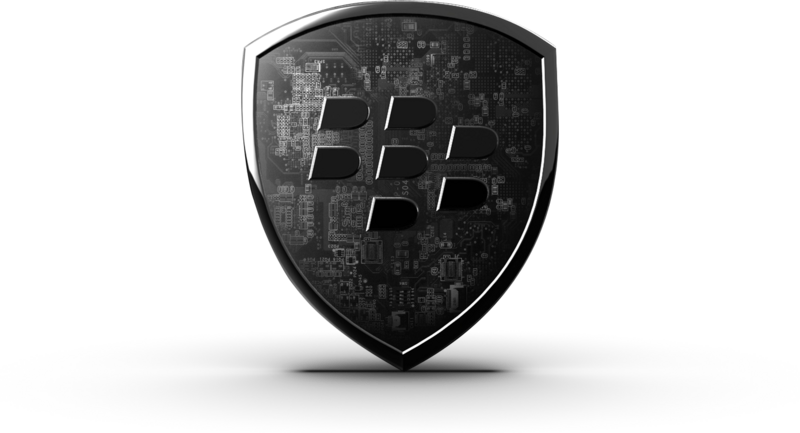 When it was announced that BlackBerry would be producing secure Android smartphones, there was many in the BlackBerry community that were skeptical over how secure BlackBerry could make Android. Over time, though, BlackBerry was able to prove their world-renowned security model could be applied to Android.

With BlackBerry handing licensing over to BlackBerry Mobile to produce smartphones now, folks have been wondering if that security model will apply to new devices such as the BlackBerry Mercury as well. The short answer is a resounding, yes! To get the longer answer, we sat down with Steve Cistulli from BlackBerry Mobile who took the time to explain the security and privacy aspects of their upcoming devices. Steve stressed right away that security comes first.

I've always seen [security] solutions coming from other Android developers as the second bullet item, where with BlackBerry Mobile it is always the first bullet item.

Having a company like BlackBerry and their security experts that are constantly updating the software, continuing to do monthly builds, making sure that our phones are always up to date when it comes to Android baseline, that's going to continue going forward and will certainly become one of the hallmarks of BlackBerry Mobile.

Partnering with BlackBerry is seen as a win-win. BlackBerry Mobile will focus on building amazing hardware, while BlackBerry (whose new motto is "Software is the new BlackBerry") will continue hardening the Android experience.

Perhaps, one of the highlights of the conversation for me was that BlackBerry Mobile recognizes that security is not just an enterprise thing either. Everyone these days needs to be considering security, especially with all the new cybersecurity threats that exist, the political landscape and more. Often, though, folks look at these things more as Privacy vs. Security and Cistulli and BlackBerry Mobile are aware of that as well.

We start with the words security because we're probably bringing our phones to work with us one way or another. Then we go home, and then we go out to dinner, and we don't call it security anymore. We call it privacy. Because people outside of work can't use the same words. Privacy really does matter. It's been building for the last decade, as we know. It's certainly getting a lot of press these days.

When you start with a Blackberry mobile device, from the moment that you have chipset key validation until the time you're taking a picture, you're putting it into your secure area, you have the ability for portable SD card encryption, etc. this is the type of security that we could talk about perhaps in technical terms. At the end of the day, it's, "Please don't steal my pictures. Please don't read my emails." I think it's serendipitous that we're all talking about this today.

In times where articles about how to keep your data safe and private while even just traveling are being written at a rapid pace, I have to say hearing Steve lay out the facts behind how BlackBerry Mobile will still be leveraging BlackBerry security is refreshing. Did you miss out on our CrackBerry podcast? Listen to it now below or subscribe on iTunes, Google Play Music, RSS or download it directly!