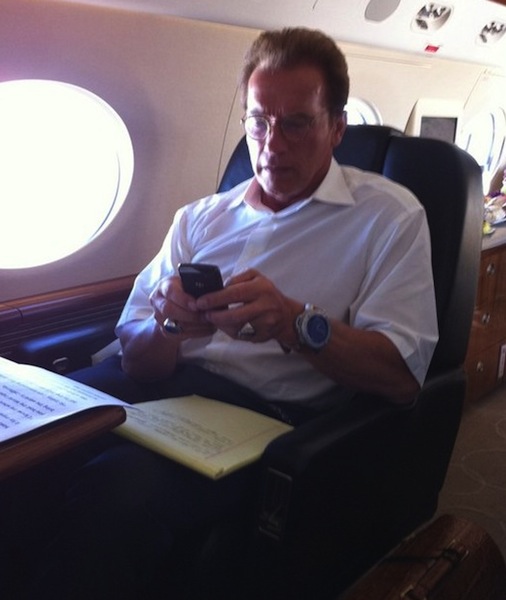 Ever needed to have a contact's number in your phone but didn't really want their name in your address book 'just in case' you were in a situation where other prying eyes are interested in who is in your BlackBerry address book?  This "feature" I found a few years ago I'm assuming is a bug in the OS, and is so far down the priority list of things for RIM to worry about that is now a permanent feature.

OK, full disclosure, because my wife and her friends read CrackBerry.com - I personally do not use this feature.  I only found it by accident and the way my brain works sometimes is to look several moves down the chessboard and see how this can be implemented.  I do know several people that when I have shown this to have in fact put it into play.

So with that all out of the way let's get down to the good stuff...

Alicia wrote a 101 earlier this year that you can create One-Touch speed dials on your BlackBerry smartphone. It was a great article that showed off a terrific BlackBerry feature.  The One-Touch feature is where the code error and birth of this feature exists.

As the 101 article showed, when you create a one-touch, part of the process is that your address book pops up and you're asked which BlackBerry contact you'd like to associate with one-touch key 'z' or whatever key your heart desires.  Once you select the contact and save the one-touch, a separate database is created and never again the two shall meet.

OK fast forward to some point in the future and I need to call Adam. I press and hold the "Z" key on my BlackBerry and get an automated response that the number is no longer in service.  After a brief moment of my inferiority complex coming out and me wondering why Adam would change his number and not tell me, I realize my BlackBerry dialed the wrong number.

I changed the number in the address book but the One-Touch database is still showing the old number.  This will also function the same as a One-Touch you set and subsequently delete the corresponding address book entry.  Say I have a 'friend' named Charlene and wanted to put her number in my phone but don't necessarily want Charlene's number to appear in my regular address book.

I create an address book entry and assign a One-Touch "C" for her.  Once that is completed jump back into the address book and delete Charlene.  As long as the letter "C" isn't long-pressed accidentally the number for Charlene  stays private.

Another great way to compartmentalize your address books is to save 'certain' numbers on your SIM (regrets to CDMA readers). Those entries are segregated to a part of the BlackBerry that unless you really are looking for them you may have troubles finding them.

To access numbers stored on the SIM card you need to be in the Address Book of your BlackBerry.

Of course if you find some entries here and would like them transferred to your regular address book, lovely and talented Alicia wrote that tutorial up just recently.

There are two other options for you to prevent any potential issues with controversial address entries: