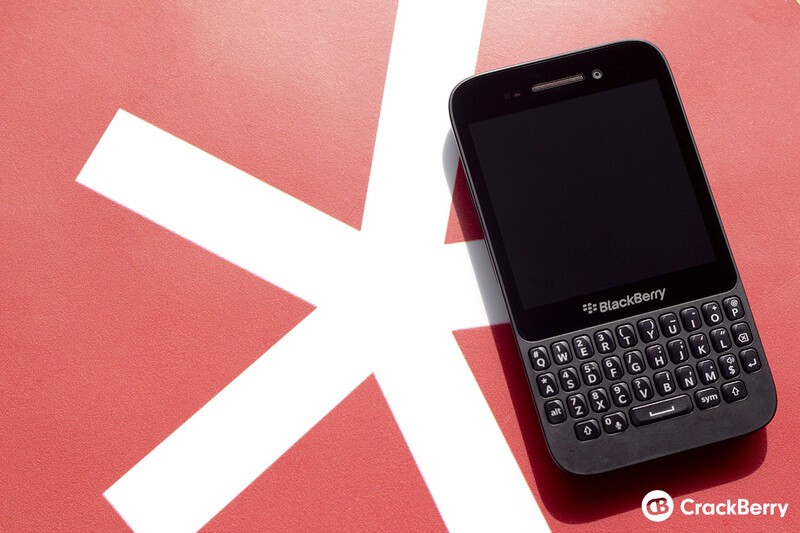 I have been rocking the BlackBerry Q5 for a few weeks now, and since it’s recently been released in Canada, I thought it might be worth a second look beyond Adam’s review of the UAE model. The short story is that I’m finding the BlackBerry Q5 offers about 80% of what you get out of the Q10 for $200 less. For anybody that’s looking to buy a BlackBerry off-contract, that should make the Q5 a no-brainer. That said, the on-contract price for the Z10 has dropped enough that it could be a viable alternative, and if the physical keyboard is a dealbreaker, odds are the Q10 price will be coming down soon enough.

I’ve found the compromises the BlackBerry Q5 made for price are few and far between. I don’t miss being able to pop out my battery or use the micro HDMI slot. Yes, the frame is all plastic, and the microSD/SIM slot cover is a little loose, but I still find the build quality solid. The sharp edge around the front makes calling a little uncomfortable, but the shallow curve around the rear makes holding it and slipping it into a pocket way more easy than the Q10. Though the keyboard style is dramatically different from the Q10, I found initially that typing was actually a little bit easier - the spacing between the keys certainly helps differentiate by touch, and I found the clicking action stronger and more distinctive.

The worst thing I can say about the Q5 is that I’ve had some connectivity issues that I think can be chalked up to a loose SIM tray. On about two or three occasions, I’ve had connectivity cut out in areas where friends on the same provider had fine service. Rebooting didn’t work, but replacing the SIM did. That may just be an issue with my specific unit though - your mileage may vary. Also, yeah, it’s a little on the ugly side, but if you’re on a budget, looks aren't likely a secondary consideration. Even then, there are some people who really dig on the red model.

The fact that you aren’t losing out on screen resolution and only an imperceptible amount in processing power is what really impresses me about the BlackBerry Q5. The performance smoothness was certainly one of the first things that stuck out for me when first playing around with Q5 at BlackBerry Live. After having more time to play with it, graphics-heavy games like Modern Combat 4 played without a hitch (though the smaller screen certainly makes playing a little awkward).

That's about all I've got to say about the BlackBerry Q5. Even though it's not the flashiest phone out there, strategically, it makes sense to offer handsets that fit into the multiple price points, and not just by virtue of being old. That's something even Apple is starting to wise up to.