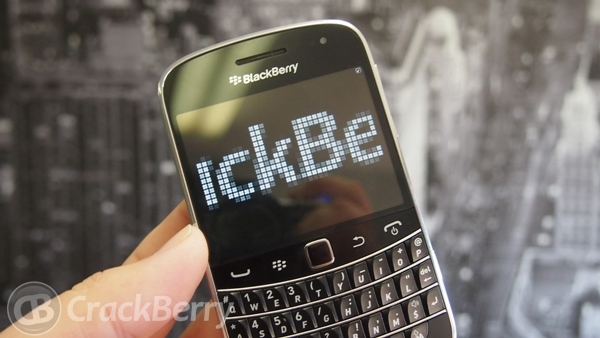 You can now turn your beloved BlackBerry Smartphone into an LED scrolling display with ease. Similar to the PlayBook version, it features several different scrolling messages in various colors, and the ability to add your own personalized messages as well.

Now, how long do you think it will be until Kevin turns that brand new Porsche BlackBerry P'9981 into a necklace to wear in public?