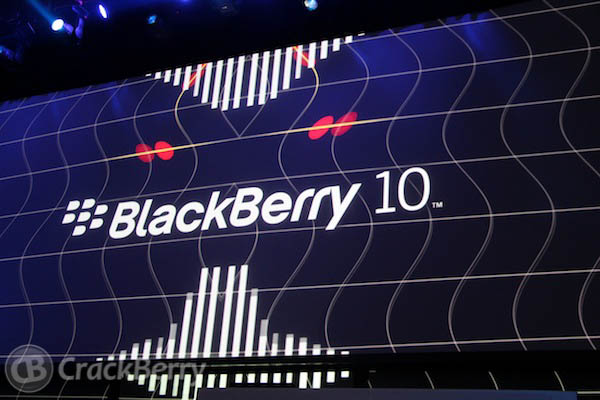 RIM CEO Thorsten Heins has continued to make the rounds since BlackBerry Jam in San Jose. In an interview with CNET, he stressed that it's not about being the fastest or being first, but more about the experience itself. "We're not in the spec race, we're not like six cylinders are better than four, we're in the experience race; it's got to be fun to drive a BlackBerry, if you want to put it that way" says Heins.

BlackBerry 10 aims to be different. Right off the bat, RIM is calling it a "mobile computing platform" and not just another smartphone OS. Heins and RIM know that BlackBerry 10 needs to break the mold, which is why they are making sure it gets done right for the Q1 2013 launch.

"Five years ago, we all saw Apple introduce this application grid on a touchscreen, and Android used it as well. So when you want an application you hit the application, you do whatever you want to do, then you hit the back button and go to the next application. It's very sequential."

BlackBerry 10 will no longer have the "in and out" paradigm that most smartphone users are used to, but rather Peek and Flow, or "always in". The new OS will also feature the BlackBerry Hub which replaces the standard Messages application. "[The Hub is] not an app; it runs intrinsically on the device, it always runs, you can't switch it off, it's always there for you. So that wherever you are in the device, you can always go back to this Hub," said Heins.

The specs of the first BlackBerry 10 devices are comparable if not better than current phones on the market, so RIM is already thinking ahead.  "So on the technical side, we put in the horsepower that we need." We've only seen a handful of what will shape up to be BlackBerry 10 when it's all put together -- and we can't wait.

Check out the full interview at CNET