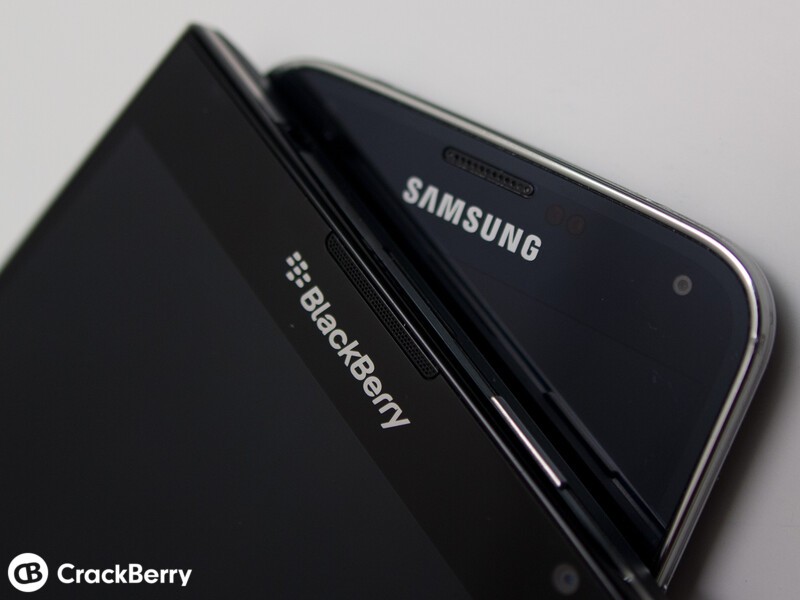 According to a new report, Samsung has approached BlackBerry for a potential takeover worth as much as $7.5 billion.

Executives from the two companies, which are working with advisers, met last week to discuss a potential transaction, the source said, asking not to be identified because the conversations are private.

Reuters also reports that Samsung proposed a price range of $13.35 to $15.49 per share. Shares of BBRY opened the day at $9.32 and were trading below $10 before the news broke, but since then have shot up to over $13/share on the back of this rumor.

We'll have more as this develops.