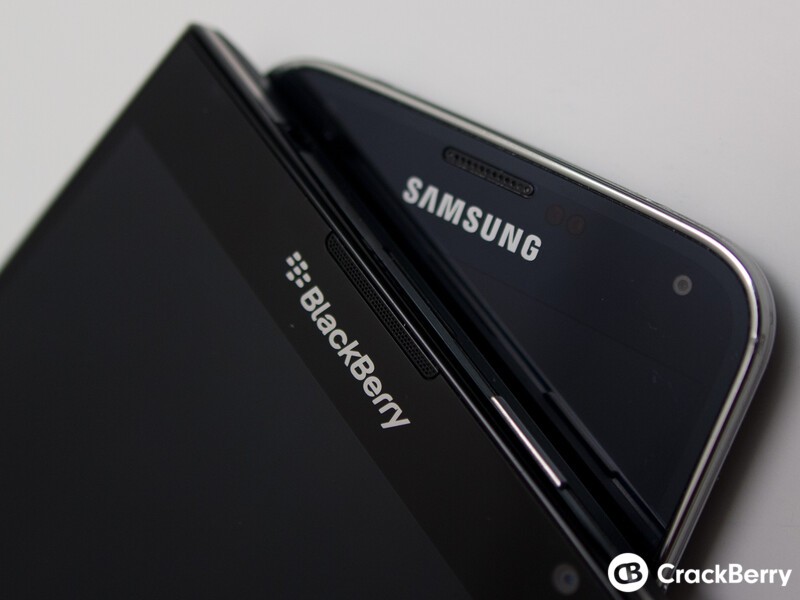 The head of Samsung's mobile phone division stated today that the company could extend its current partnership with BlackBerry. However, he repeated what the company said last week that Samsung has no plans to acquire BlackBerry itself.

Speaking to The Wall Street Journal, Samsung's mobile phone leader J.K. Shin stated, "We want to work with BlackBerry and develop this partnership, not acquire the company." In November, Samsung and BlackBerry announced the two companies would team up to provide Android device owners better end-to-end security via BES12 and Samsung KNOX. In today's interview, Shin said, "We are satisfied with the progress of Knox, including the quality of security and protection that it enables, and remain committed to Knox over the long term."

Samsung might add more of BlackBerry's technology inside of its smartphones, according to the company, but details have yet to be announced. However, buying out BlackBerry itself is counter to the company's strategy, according to Shin. There has been speculation that Samsung might be interested in BlackBerry's 44,000 patents but Shin stated that was not true, adding that Samsung has over 110,000 patents it has on its own.