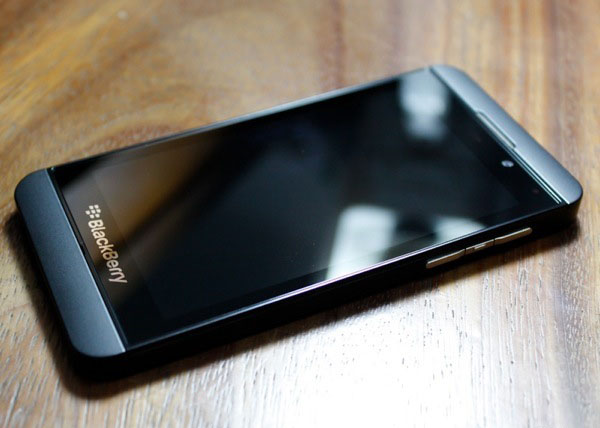 With lots of images and videos of the first BlackBerry 10 device out there and the recent rumors of it being named the BlackBerry Z10, we figured it was time to once again look at some of the specs and features that will be included. As this is a rumored specs and features post, there is some things to consider here that actually goes back to when we first started hearing about the first BlackBerry 10 devices that will be coming off the line.

As we know it, the "BlackBerry L-Series" is a compilation of devices (London, Lisbon and Laguna) that will slightly differ across the various regions in which they will be released. In short, that means that while they should all visually look the same on the outside, some of the internal hardware will vary and allow for different network access throughout carriers.

In addition to that, there is sure to be some minor differences in regards to SIM slot placement, SD Card placement etcetera as we've already seen a few crop up. We've stuck to the base line stuff for this post while highlighting as many of the network differences that are known at this time. So with that said, if you're looking for the rumored specs and features information of the BlackBerry Z10, keep reading below to find it all laid out for you!

As you can see, the specs aren't really all that different in comparison to the Dev Alpha units that are already in the hands of over 7,000 developers. Still, we have to leave the rumored tag on them despite all of those previous leaks as well. There is still those regional differences to consider and the fact that there has been no confirmation on what exactly those devices shown off are running under the hood. It'll be interesting to see how things pan out come January 30th when the official BlackBerry 10 launch announcement happens.