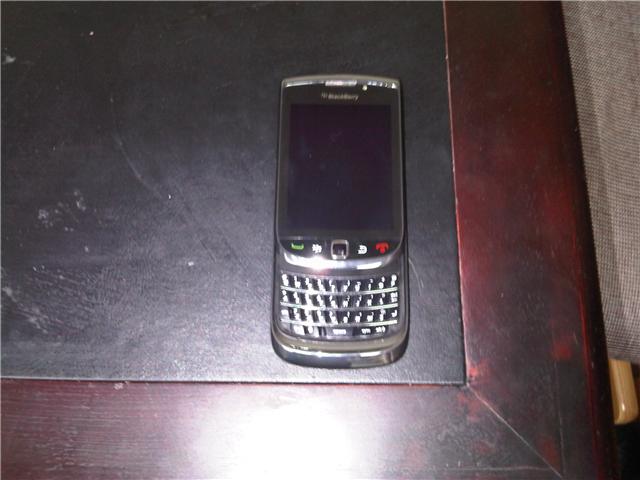 Some BlackBerry Slider excitement is going around the net this morning based on a quote given by the CEO of  Korean-based parts supplier used by Research in Motion. According to the translation, the CEO of Woojeon & Handan said:

"The Canadian company RIM famous for BlackBerry smartphones is releasing a new model next month. Known as the "T," The new model is an ambitious product aimed at competing against iPhone's storm of success. Rim will present it ("T") as its flagship model to compete in global markets such as the U.S. and Europe."

We've said in the blogs and podcasts lots of times now that the BlackBerry originally codenamed "talledaga" or "mr. t" for short is RIM's vertical slider device, so there's no doubt in our minds here that the slider is the device here. As for getting released next month, well.... I'd love to believe it, but think that's a bit optimistic.  Though I guess it always depends on the definititions used in the smartphone game with words like released / announced / launched, etc., but I have my doubts you'll be able to walk into a store and buy a BlackBerry slider by the end of April.

If you think about it, RIM still needs to announce/release their new 3G BlackBerry Pearl and the essex (was Tour2...now a Bold 9650 apparently) has to hit the market one of these days too. With these two devices more likely to launch with 5.0 software than the new 6.0 software expected to be unveiled on the slider (which we have yet to see a peep of leak out), it seems more likely slider will appear later in the year rather than this coming month. CTIA happens in Las Vegas next week, and we're not expecting to see any big device announcements at this event at least. WES is at the end of April this year though, and RIM does have a habit of announcing devices shortly before that event takes place. We'll keep our fingers crossed for the slider, but we won't get our expectations to far along just yet. If it were to be released next month though, that would be the quickest turn around time of seeing leaked images of a new BlackBerry and then being able to buy it since I've been around the BlackBerry space. It seems things always take longer than you'd expect.