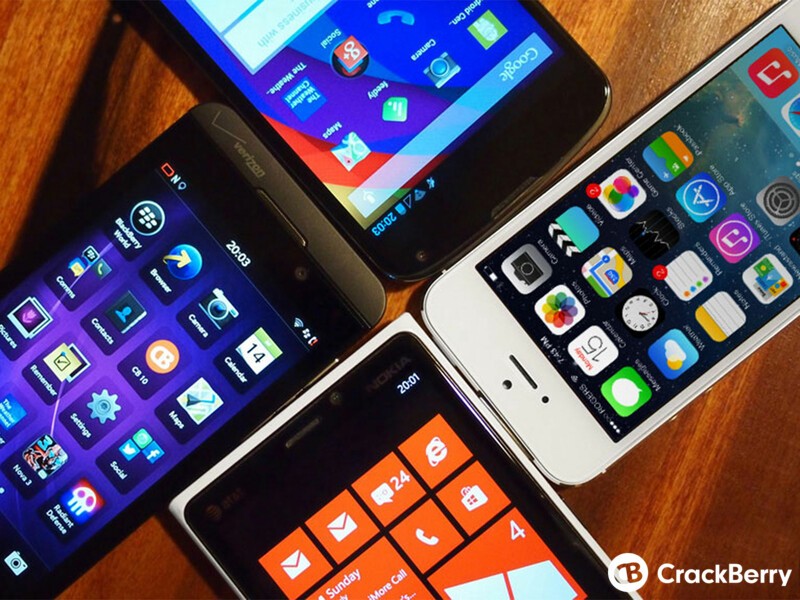 RPX has announced it will acquire the remaining 4,000 patents held by the Rockstar Consortium, which includes BlackBerry among its members, for $900 million. The agreement will also end the lawsuits that Rockstar had previously filed again a number of Android smartphone companies, including Samsung, HTC, LG and Huawei

Apple teamed up with Microsoft, BlackBerry, Ericsson, and Sony to purchase 6,000 patents from the defunct Nortel Networks for $4.5 billion in 2011, outbidding Google. 2,000 of those patents were distributed between those five companies, while the remaining 4,000 were collected under the Rockstar Consortium organization.

RPX explained what it will do with those patents now that they are under its control:

RPX Clearinghouse will receive license payments from a syndicate of over 30 companies, including Cisco and Google. Upon closing, which is subject to regulatory approval and other customary conditions, syndicate participants will receive non-exclusive licenses to the Rockstar patents, and RPX Clearinghouse will make the patents available for license to all other interested companies under fair, reasonable, and non-discriminatory (FRAND) terms.