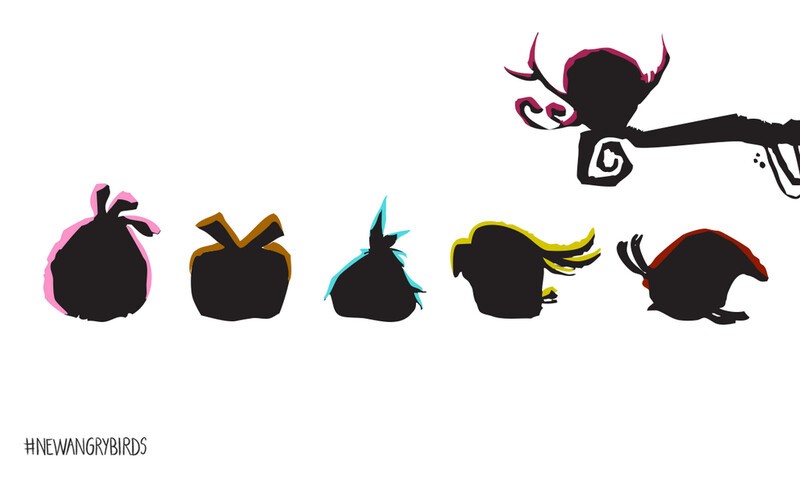 We're not quite sure just what it is, or when we'll see it go live (the name and other details will be revealed tomorrow) but Rovio is teasing an all-new Angry Birds release on Twitter. Their last offering, Angry Birds Go, landed on BlackBerry 10 the same day as other platforms, so here's to hoping that this one will be the same. We know what a debacle it was to get the original titles on BB10 so hopefully we won't have to endure that process again.

From the looks of it there are new birds, hence new adventures and hopefully no Flappy. We'll do some recon and see what turns up.