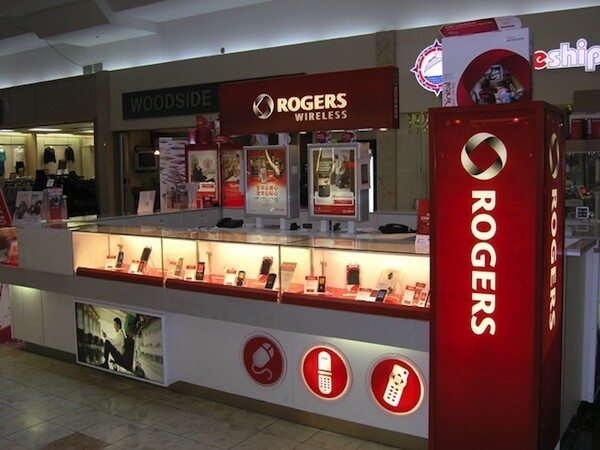 Well, some bad news on the Z30 front. It looks like longtime BlackBerry supporter Rogers won't be stocking the BlackBerry Z30 - at all. Various reports have confirmed that Rogers is passing on the upcoming device and will stick with the current devices.

This comes as a big surprise to BlackBerry fans since Rogers has stocked all of the top BlackBerry models over the last few years. They've most recently offered up the Z10, Q10 and Q5 but sadly won't be making the move to the Z30.

It's definitely a buzzkill for Rogers users who will now need to seek alternate plans if looking to pickup a Z30 in a few weeks. The Z30 will be available at Bell, TELUS, MTS, Sasktel, Future Shop and Best Buy.