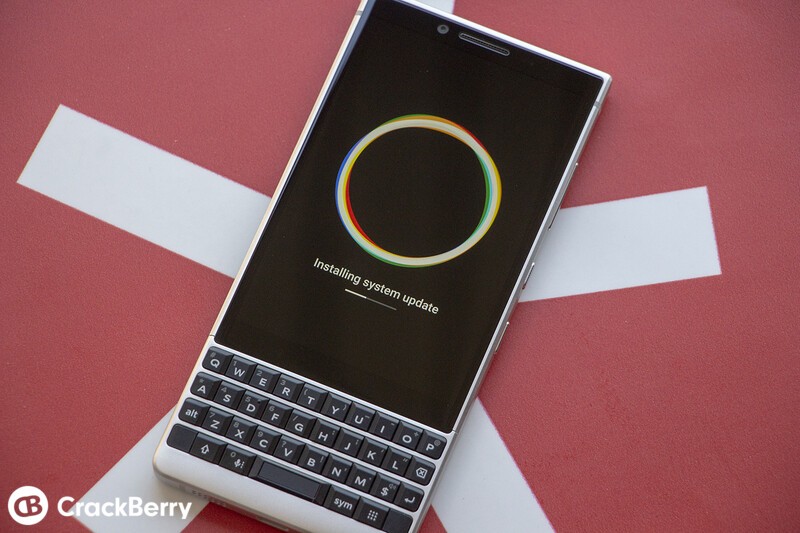 The latest update for the BlackBerry KEY2 and BlackBerry KEY2 LE has started to roll out to North American variants, but if you purchased your device from Rogers, you'll find the Canadian carrier has added WiFi calling to their build in addition to the regular security updates.

@BBMobile KEY2 and KEY2LE OS update that was released today gives you Voice over WiFi calling on @Rogers @RogersBiz pic.twitter.com/9YW97nCXBJ

Plenty of folks in the forums have already received the update from Rogers, so if you haven't got the notification yet, just go ahead and check for updates and it may just be waiting for you.