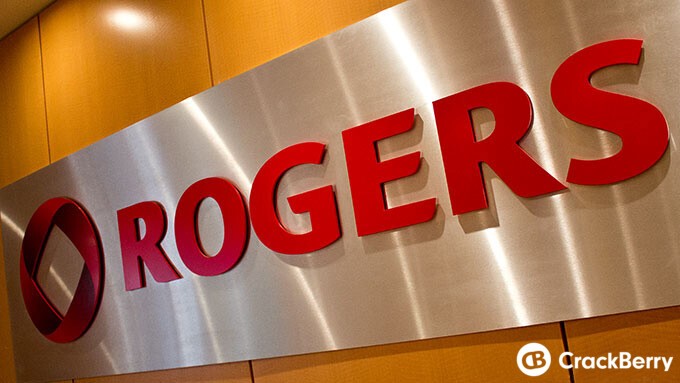 Canada's Rogers Communications has announced that it has completed a deal that will allow it to immediately boost speeds for customers in British Columbia, Alberta, and Southern Ontario. The company has just finished its acquisition of Shaw's AWS-1 spectrum, and now completely owns Mobilicity. The deal gives Rogers significant spectrum that is already compatible with their LTE devices.

"We're basically adding multiple lanes on our wireless highway in three key markets overnight," said Guy Laurence, President and CEO of Rogers Communications. "This means faster speeds and better quality for our customers as they use more and more mobile video."

After Rogers' acquisition of Mobilicity gains final regulatory approval, the carrier will exchange spectrum with WIND Mobile in British Columbia, Alberta, Saskatchewan, Manitoba, and both Northern and Eastern Ontario. This will create a continuous spectrum area for Rogers. The deal is expected to be approved soon.