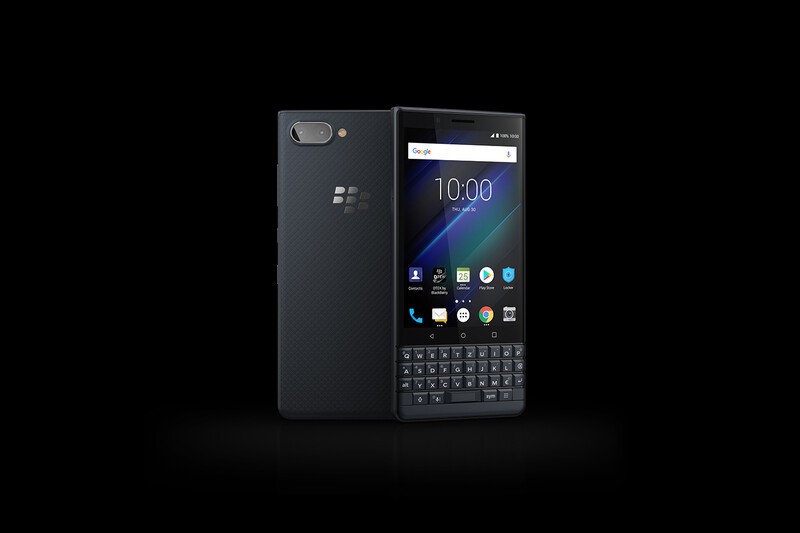 While the BlackBerry KEY2 LE has already been officially announced, we're still waiting for availability, but it looks as though at least Rogers is getting things lined up for release. According to a new image, seemingly from Rogers internal systems, the Canadian carrier is expecting to have the device available on October 5th.

As per the image, pricing when Rogers makes the device available has been set at $499 outright, $149 with a Rogers SmartTab, and $0 on a Premium and Premium+ Tab. Not noted on the document, and left for assumption though is the color options that will be available through Rogers. The BlackBerry KEY2 LE comes in Atomic, Slate, and Champagne, but guessing based on the image provided it looks as though Rogers might only be planning to offer the Slate variant. In any case, it's not official yet, so we'll see what happens come October 5th.