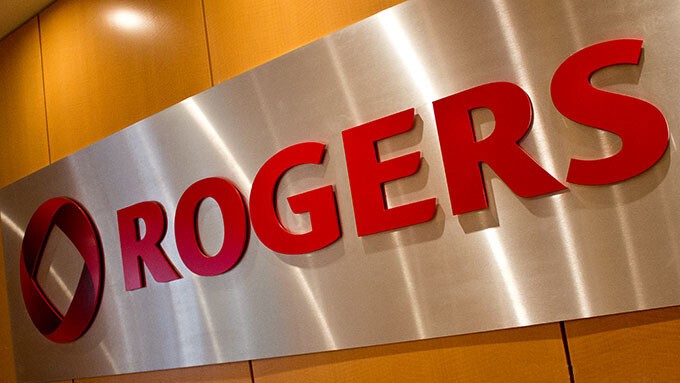 Rogers has just announced their First Rewards program for Canadian subscribers, which aims to award points for using Rogers services, which can in turn be traded in for stuff like long-distance calling packs, upgraded internet packages, TV content, and plenty of other stuff. At the starting Silver tier, customers get one point for every dollar they spend at Rogers, which can be bumped up to 1.5 points at the Gold tier, and 2 points at the Platinum tier.

I can only imagine that keeping customers loyal is a challenge for any carrier, and incentivizing folks to stick around is a solid way to do it. Of course, the first line of defense against churn should always be to provide good service and customer support, but for customers that are already satisfied on those fronts, piling up reward points through various promotions is bound to keep folks involved with Rogers. It's also nice that if you're going to sign up for a three-year agreement, you're going to get a little something extra by the end of it.