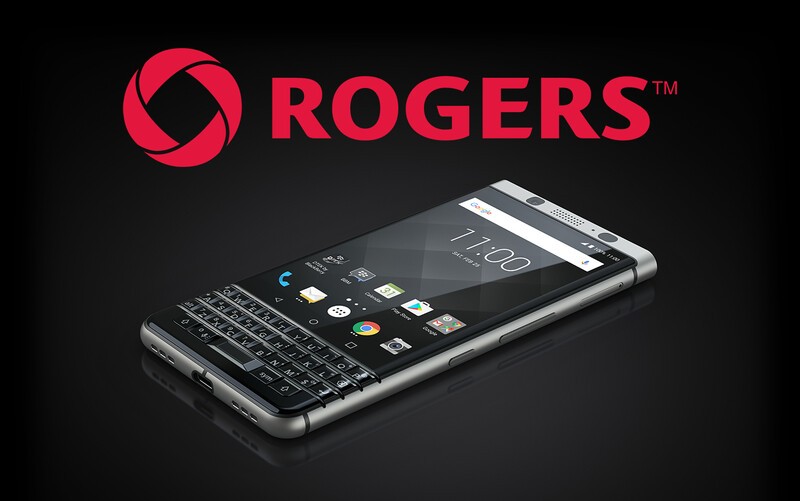 To go along with Verizon pushing a new build to KEYone owners, Rogers BlackBerry KEYone owners can look forward to their January security update being rolled out on January 29. That's according to Rogers software update schedule, which tends to be on point.

At this point, there's a lot of updates going out or scheduled to go out across all BlackBerry Mobile devices including Motion, KEY2, and KEY2 LE depending on location and variant. The Rogers one just has a specific date attached to it, so we're highlighting it. In other words, you'll want to keep your eyes on that software update button, no matter which device you currently own.